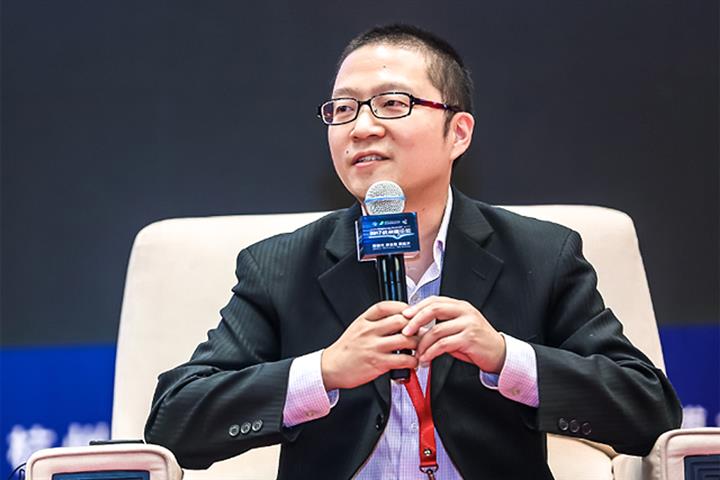 Zhao holds a master’s degree in applied economics from the Shanghai University of Finance and Economics and has been long devoted to the development of digital finance. He previously served as operations director of Ant Financial Holding Group’s micro-lending business and executive director and vice president of Zhejiang E-Commerce Bank.

Xinwang Bank, founded in December 2016, was the third of bank in China to secure a license to operate as an internet-only bank, Xiaomi Finance said on Weibo. Some of its founding backers included Xiaomi, New Hope Group and Chengdu Hongqi Chain. It was also the seventh private bank to gain approval from the China Banking and Insurance Regulatory Commission and the first from Sichuan province.