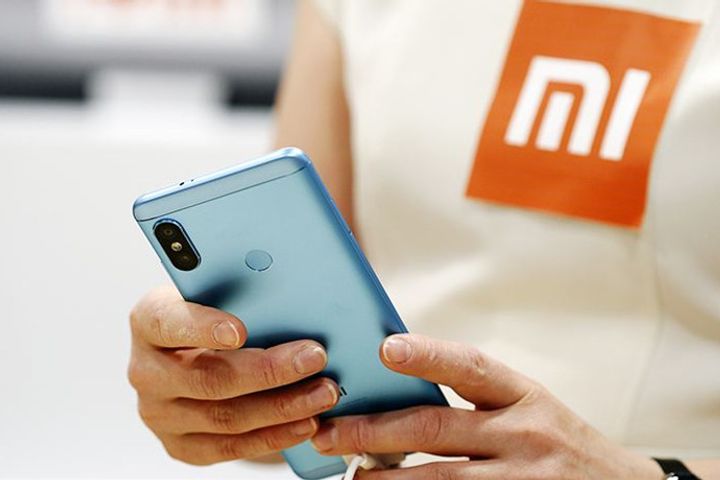 (Yicai Global) July 18 -- Chinese tech giant Xiaomi, which listed in Hong Kong earlier this month, is launching its Redmi Note 5 smartphone in South Korea as it seeks to become one of the few foreign brands to find success in the peninsula nation.

The Beijing-based firm will sell the handset for KRW299,200 (USD265) each and partner up with two major carriers, SK Telecom and Korea Telecom, according to a promotional meeting Xiaomi hosted in Seoul on July 16. G-MobiKorea will distribute the handsets.

South Korea is a notoriously hard market to crack thanks in part to its powerful home-grown brands such as smartphone maker Samsung. A number of foreign rivals, including HTC and Sony, have met their waterloo in South Korea, as well as power players from a range of industries -- Walmart, Carrefour, HSBC, and even Tesla.

Despite the challenge, Xiaomi has already made its mark on the nation's power bank sector, commanding a 40 percent market share, and plans to release electronic toothbrushes, air purifiers and other consumer goods in the country.

"Many South Koreans familiar with digital products cherish Xiaomi as an outstanding brand," a political science and economics professor at Korea University told Yicai Global. "Furthermore, a growing number of courses based on the successful rise of Xiaomi are creeping into South Korean universities."

But not all locals are so optimistic about Xiaomi's presence in the market. Chinese products have a much better cost-performance ratio, one industry insider said, though noting that this could only get the firm so far. Few Chinese brands have enjoyed much success in South Korea, he continued, saying Chinese goods are cost effective but local products boast higher quality.

Xiaomi is securing more and more of its revenue from international ventures and is now active in 74 countries and regions, ranking as a top five smartphone maker in 15 of them. But South Korea will be a much tougher cookie to break, where homegrown peers Samsung and LG, paired with California's Apple, command a combined 99 percent market share.

The Redmi Note 5's price tag in South Korea is higher than in China, where it retails for CNY1,099 (USD164), but one local source said this was not an issue.

"For smartphone sales in South Korea, subsidies from telecoms providers determine how well a phone sells," he added. "If the carriers provide subsidies of about KRW200,000 (USD177), people could get the phone for less than it costs in China."

Service levels are an area where Xiaomi may need to make improvements, added a source from a South Korean telco.

"Xiaomi only had one maintenance service center before, making it difficult for it to meet customer needs," he said. "In contrast, Samsung has 186."

To combat this issue, Xiaomi has teamed up with local audio and video equipment maker Iriver, which will use its nine service centers to help Xiaomi better serve customers.

The local market is small, but consumers have a rich knowledge of the smartphone sector, which has fast product cycles, the source added. These unique characteristics are also why manufacturers try to enter the market, but few foreign companies find success, he said.