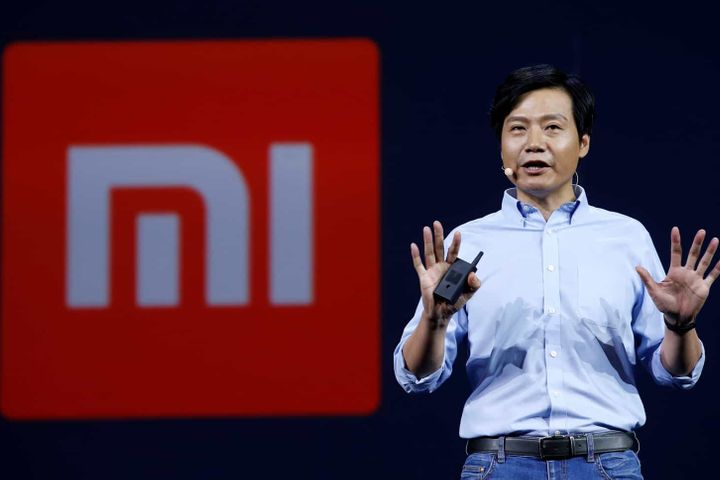 (Yicai Global) March 1 – China's tech behemoth Xiaomi Inc. may go for initial public offering on both A shares and H shares markets of the world's second largest economy, claimed several sources close to the company. If true, Xiaomi would become the largest listed technology company since Alibaba's listing in the U.S. in 2014, reported the state-run newspaper People's Daily on its website.

Previous media speculation suggested that Xiaomi would go public only in the Hong Kong Stock Exchange, where shares of companies incorporated in the Chinese mainland are traded, in the third quarter of 2018, becoming one of the first batch of listed companies on the Exchange with weighted voting rights, or WVR, structures. However, smartphone maker may also seek listing in the Chinese mainland, the sources suggested.

Such a move would revitalize both the A-share market and the Hong Kong stock market at the same time. However, it is not clear at this stage whether the entire Xiaomi group or part of its businesses will go public.

Xiaomi's pre-IPO financing program shows that at present, the underlying assets of the company is valued at USD54 billion, with an estimated market valuation of USD100 billion after IPO, according to media reports. However, some market observers claim that Lei Jun, founder of Xiaomi, has set the target of USD200 billion valuation, which they say was approved by investment banks. Even USD100 billion valuation would mean the company will be the largest listed technology enterprise since Alibaba's IPO.