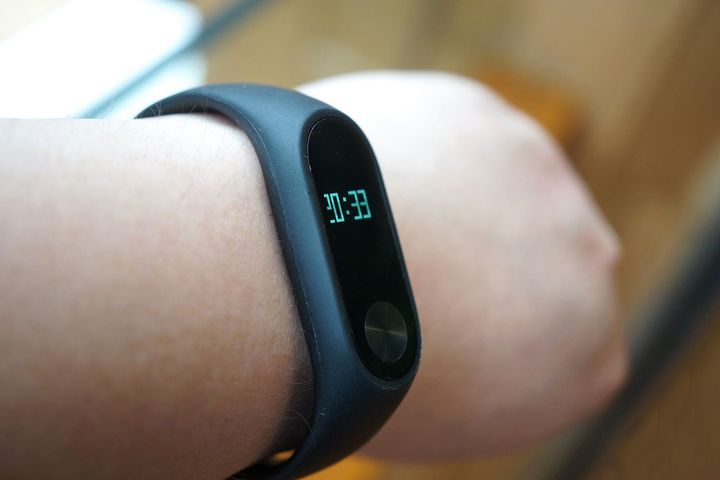 Xiaomi has also returned to the top five mobile phone makers globally in terms of units shipped in the second quarter of this year, Strategic Analytics said.

For Xiaomi, smart wearable shipments hit 3.7 million in the second quarter, 8.8 percent and 32.1 percent higher than Fitbit and Apple, respectively, thereby allowing the company to achieve a market share of 17 percent.

This is the first time that the Chinese firm has taken first place in the global wearable device industry by market share.

Xiaomi's strong presence in the market is driven by competitive prices and the variety of functions of its products, Strategy Analytics says. The Xiaomi fitness band has been a particularly popular product in China.

Fitbit has seen market share fall to 16 percent in the second quarter, down annually from 29 percent, as the enterprise has gradually lost its competitive advantages over market competitors.

Despite Apple growing its market share from 9 percent to 13 percent over last year, shipments were still lower compared to Xiaomi, and the report indicates that Apple no longer leads the wearable device sector.