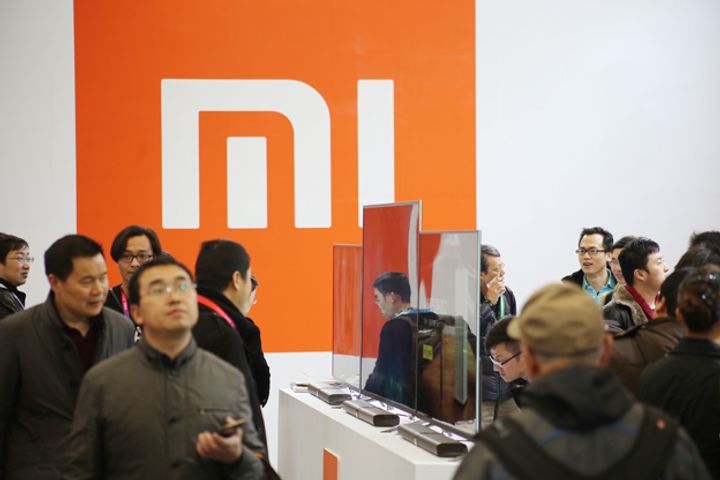 The Beijing-based firm has installed current Internet of Things platforms General Manager Fan Dian as the committee's chairman, according to a statement, while AI General Manager Ye Hangjun will act as vice chairman. The group consists of 15 managers and deputies from the company's core business areas including IoT, AI, ecological chain, smartphones and intelligent hardware.

AloT refers to the achievement of digitization and smart connections of objects through the combination of AI and IoT.

Founder Lei Jun announced in January that developing handsets and AIoT would be Xiaomi's core strategy over the next five years, with more than CNY10 billion (USD1.5 billion) to be invested in the latter. Technology is key to the company's life or death, Lei said at the time.

The phonemaker also completed a round of structural adjustments at the end of last month with Cui Baoqiu, head of cloud services, appointed group vice president and chairman of the technology committee. It also split the AI and cloud divisions into three independent ones focused on AI, Big Data and cloud.

Cui's new role would bolster the further cultivation of the firm's technologies and engineering, while improving talent recruitment, Lei said.