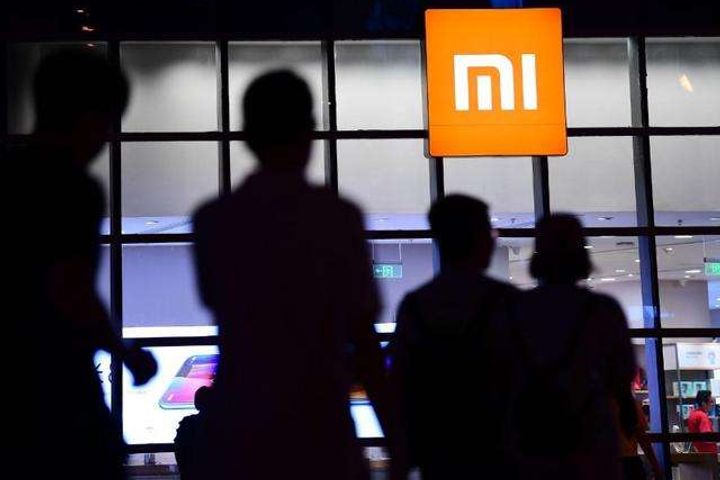 Xiaomi's Share Price Falls Below Its Offering Price, Per Expectations

(Yicai Global) July 9 -- Beijing-based tech giant Xiaomi [HK:1810], whose valuation is said to be equal to 'Tencent multiplied by Apple,' started trading today. Its share price fell below its offering price HKD17 (USD2.15) to HKD16.52 at 10.00 a.m., a 2.824 percent decline, consistent with its earlier value in the gray market, which was also shaky.

The gray market price is a market quotation a buyer and seller secretly agree upon before an initial public offering in Hong Kong.

The price in the out-the-counter market was even lower, sources said. Some institutional investors offered HKD15.4 -- a 9.4 percent discount on HKD17 -- but found no takers.

Xiaomi's share price will keep falling after its market coming-out, expects Zhang Zhiwei, co-director of Prudential Securities. Investors should not buy the shares even if there is an upturn on the first day of listing due to Xiaomi's inactive trading volume, he advised.

Xiaomi's dismal performance also relates to the recent weakness of the Hong Kong market. Aside from Xiaomi, Hong Kong's new shares are also underperforming. For example, the public offering of ZhongAn Online P & C Insurance [HK:6060] was recorded as being oversubscribed more than 392 times, but the stock price still fell to 22 percent lower than the listed price.