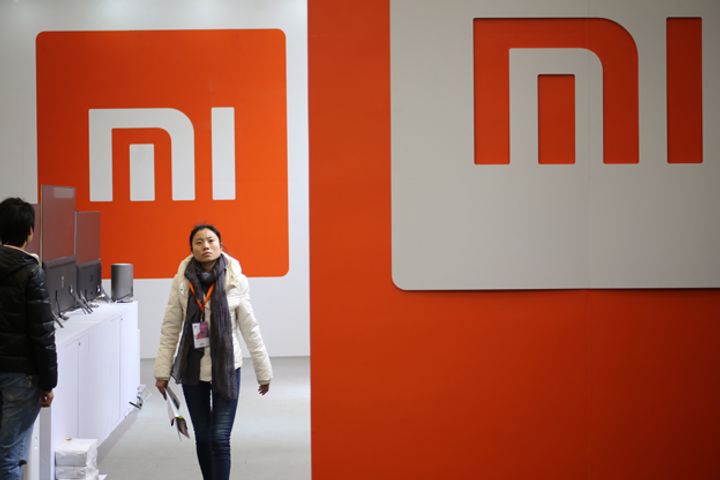 Xiaomi to Flood China With Its Stores by Year-End

(Yicai Global) Sept. 28 -- Smartphone maker Xiaomi plans to step up the pace of its store openings by bringing the number of authorized dealers to 2,000 over the next three months. Last year, founder Lei Jun said the company would open 1,000 outlets within three years.

The tech startup's retail network will cover all quality business districts across the country by the end of this year, the Beijing-based company said at its recent 2018 Xiaomi New Retail Bidding Meeting in Chengdu, according to a report posted on Tencent's website. Xiaomi has recommended over 200 sites and business partners have so far settled in half.

The number of Xiaomi's wholly owned and operated Mi Home outlets will exceed 500 by Oct. 1, it said in the meeting. Its retail network will also have 700 Mi Home experience stores by year-end.

Founded in April 2010, Xiaomi has grown into one of the world's biggest makers of smartphones under Lei, who is also chief executive, and has expanded into gadgets and internet-connected home appliances such as televisions.

In the three months ended June, Xiaomi reversed a year-earlier loss of CNY12 billion to post a net profit of CNY14.6 billion on revenue of CNY45.2 billion, it said in an earnings report published on Aug. 22. The turnaround came thanks to continued robust handset sales.

Shares of Xiaomi, which went public in Hong Kong in early July, fell 2.9 percent today, closing at HKD15.50 (USD1.98) each. The initial offer price was HKD17. The stock has declined about 28 percent from a peak of HKD21.55 on July 18 amid a wider slump in Chinese equities.