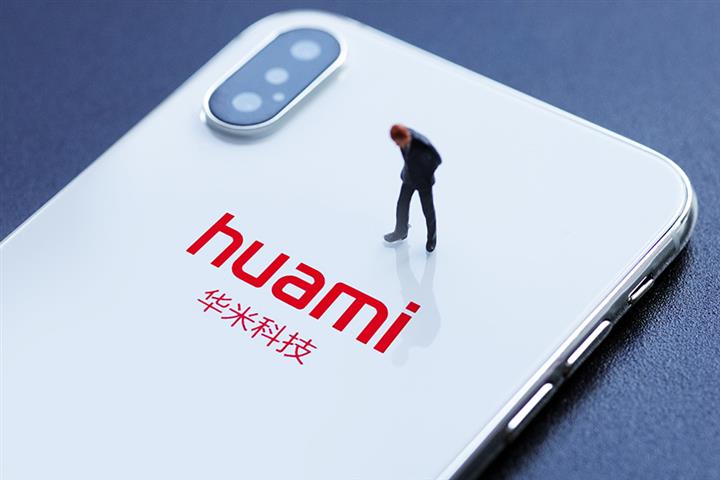 The nominal capital of Anhui Huami Information Technology fell to CNY1.6 million (USD226,000) from CNY3 million on April 13, according to the corporate data platform Tianyancha. The Hefei-based company, which makes health tracking bracelets and other accessories for Xiaomi, China’s second-biggest smartphone maker, has yet to comment on the development.

Liu De, Xiaomi co-founder and senior vice president, quit Huami’s board, while Yue Bin, an investor in Xiaomi, Lhasa Heye Investment Management, and Cao Liping all stopped being shareholders, the data showed. The reasons for the changes are unknown. Their withdrawal boosted Chief Executive Huang Wang’s stake to 99.4 percent from 54.89 percent and that of Director Lu Yunfen to 0.60 percent from 0.33 percent.

Set up in 2013, Huami began by designing and making wearables for Xiaomi such as smart watches, smart bracelets, and other accessories. Huami’s own brands accounted for less than 3 percent of its total revenue in 2015, while more than 97 percent came from manufacturing for Xiaomi. That shifted to 41 percent and 50 percent in the first quarter of last year after Huami began using Xiaomi’s established distribution network to promote its own Amazfit brand’s products.