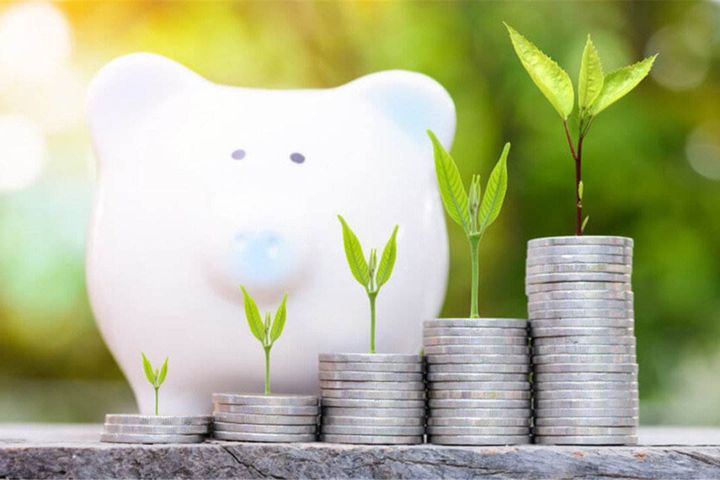 The subsidiary's business scope covers software development and consulting for trade and economics, software and enterprise management. As of Aug. 31 this year, it had CNY69.99 million (USD10.6 million) in assets. Through the first eight months of the year, it had generated zero revenue and lost CNY17,900 (USD2,727).

The firm is a newly-founded subsidiary and has no substantial business. Its main assets are in the form of a 4-percent stake in Shanghai YC Culture Media Co.

Xinhua Net is selling off the unit in order to dump its shares in YC Culture Media, which will help its own financial situation and won't the interests of company shareholders, especially minority holders, Xinhua Net said in a statement yesterday.