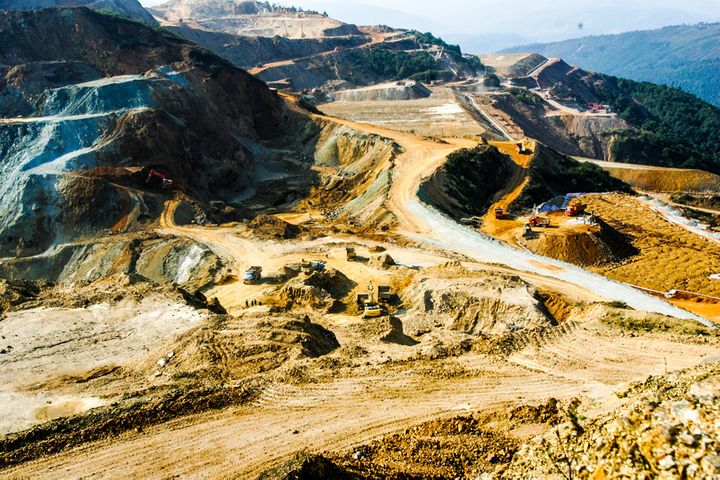 (Yicai Global) June 19 -- Xiong'an New Area, a signature city of President Xi Jinping in Hebei province, kicked off a research and development center to advance its position as an up-and-coming hub for rare-earth minerals processing.

The Hebei Rare Earth Functional Material Manufacturing Industry Innovation Center was established to build a cluster for rare earth production in Beijing, Tianjin and Hebei, reaching out to the rest of the country, Xiong'an's administration said in a statement on its WeChat account. China formed Xiong'an New Area in April 2017 to accelerate the development of the northeastern region.

The group has established an alliance with more than 60 firms, universities and research institutes, covering 70 percent of key research centers in the field.