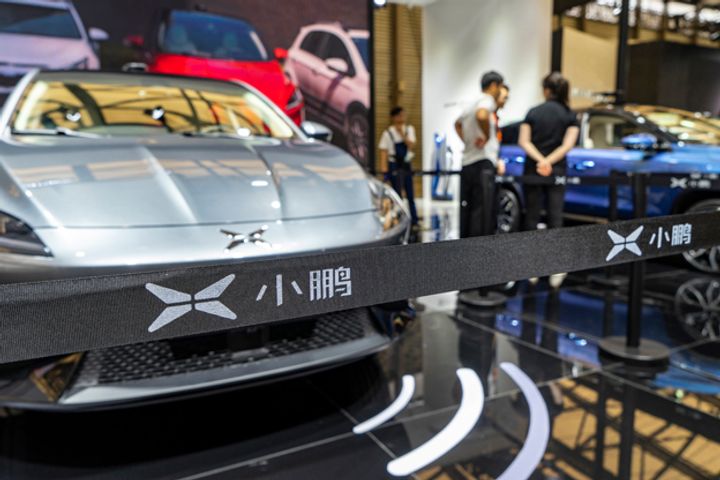 Xpeng Motors Finds No Irregularities by Employee Tesla Is Suing

(Yicai Global) March 22 -- China's Xiaopeng Motors Technology said it has not found any irregularities since hiring a former Tesla engineer now being sued by the US electric carmaker for allegedly stealing its autopilot technology.

Xpeng Motors has found nothing untoward about Cao Guangzhi, as claimed by Tesla, before and after he joined the firm, the Guangzhou-based startup said on its website today. The company is investigating further, it said.

Tesla yesterday filed a lawsuit against several former employees as well as self-driving tech startup Zoox, accusing them of stealing its business secrets. Tesla said Cao was a member of its self-driving tech team and has transferred more than 300,000 source-code files and directories on its Autopilot system through his personal iCloud since last year, tech news and media network The Verge reported.

Cao joined Xpeng Motors in January as head of its autonomous driving perception team. He graduated from Purdue University with a doctorate in computer and electrical engineering, worked at Apple from 2015 to 2017 and joined Tesla in 2017, public data show. He was one of just 40 people to have access to Autopilot's source code.