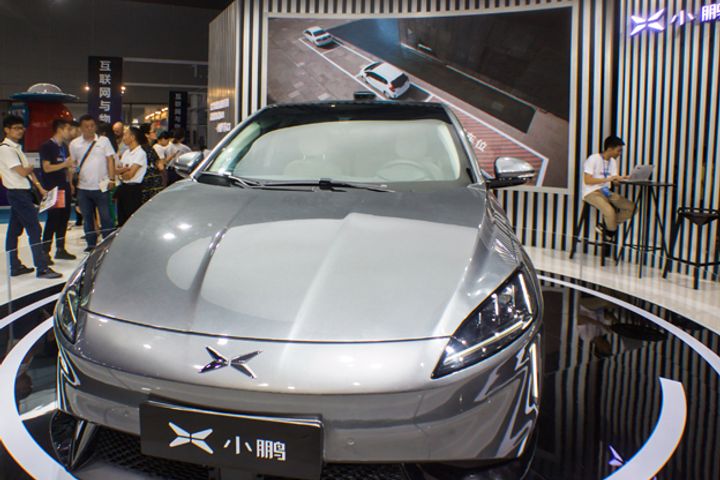 Xpeng Motors intends to use private debt and alternative investment capital to raise the money, online media outlet Lanjinger reported the Guangzhou-based company as revealing at a brand day event yesterday, adding that the G3, an all-electric compact sport utility vehicle, will roll out in November.

China's new breed of automakers needs a lot of capital to finance development and fierce competition among contenders such as Nio, Banma and Byton. Xpeng Motors secured CNY4 billion (USD588 million) in its latest funding round early this month.

Primavera Capital Group, Morningside Venture Capital and Xpeng Motors founder and Chief Executive He Xiaopeng led the round. The funds went to start production of the G3, research new vehicles and build a network of charging piles and offline dealerships. Money-raising plans may include an initial public offering, but it is unlikely in the short term, President Brian Gu said at the time.

Deep customization or self-developed operating systems will be the basis of intelligent cars in the future, He said. Voice interaction will be the primary way for drivers to communicate with their cars and automatic parking will be a standard feature of all Chinese-made smart cars, he added.

"Only four companies in China are truly developing smart cars -- SAIC Motor, Geely, Xpeng and Nio," He said, adding that the country's auto industry will have no chance once traditional carmaking giants such as Toyota Motor and Volkswagen fully focus on developing new energy vehicles. "Only by incorporating intelligent technologies into Chinese-made cars can such vehicles have Chinese characteristics."