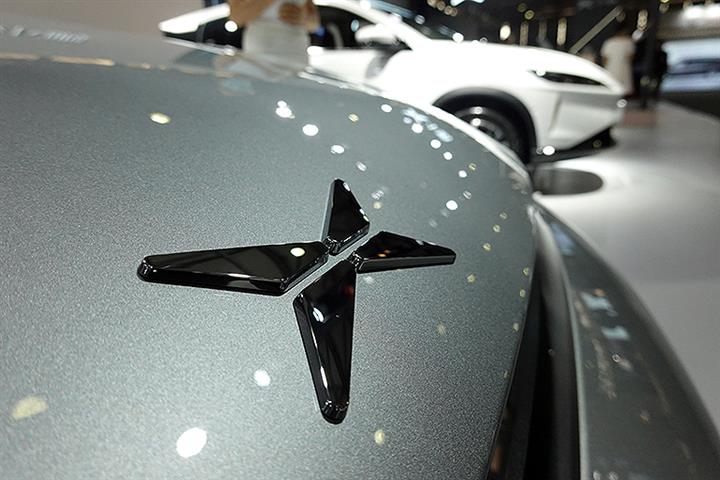 Xpeng Refuses to Comment on Report That It Is Developing Chips

(Yicai Global) April 7 -- Chinese new energy vehicle maker Xpeng Motors has refused to comment on a report by tech media outlet 36Kr that the firm has started to develop its own chips.

The report said the Guangzhou-based startup is developing chips in China and the US, mainly for autonomous vehicles, and that the project is being overseen by Benny Katibian, chief operating officer of Xpeng North America, and the firm’s co-president Xia Heng.

The team for the project consists of more than 10 people at the moment, and the firm is also recruiting people with chip expertise in China, the report said, adding that the chips are likely to start being used late this year or early next year if the project progresses smoothly.

Xpeng currently uses Orin chips from Nvidia Corp. The firm will increase investment in research and development, including hardware closely related to autonomous driving, He Xiaopeng, the firm’s founder and chief executive, said during a fourth-quarter earnings call.

US electric vehicle maker Tesla has also begun its own chip development program for self-driving vehicles, while Chinese automakers Nio and Li Auto have started development of autonomous driving hardware.