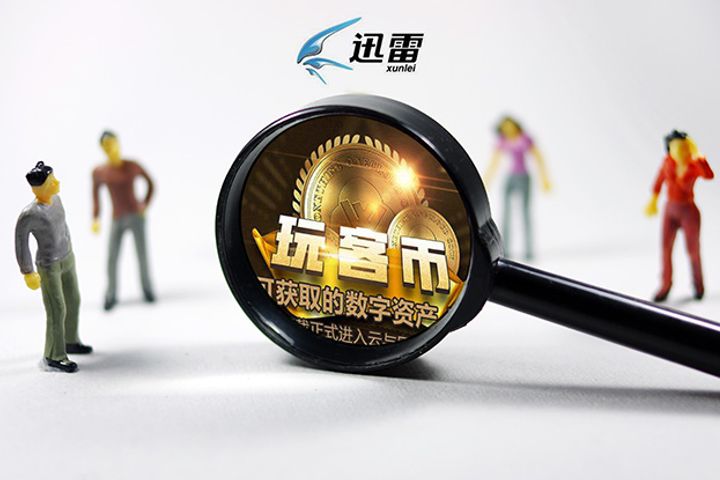 The share price [NASDAQ:XNET] dived almost 27.4 percent to USD16.63 a share after the announcement on Jan. 12, in which the National Internet Finance Association said OneCoin could pose potential risk to investors.

Blockchain is faced with the risk of abuse or hype from risk-takers, but Xunlei will fight against speculative investment rather than pulling out, state-backed The Paper reported on Jan. 13, quoting a company executive.

Xunlei began issuing OneCoin in October. It allows users to make payments with virtual currencies in place of fiat ones, but the regulator believes the company used it to conduct an ICO. The firm hyped up the currency through promotional conferences in an attempt to lure in risk-unaware investors, it claims.

China's central bank teamed up with other regulators in September to outright ban ICOs, which it said involve illegal fundraising and securities issuance. The country shut down all bitcoin exchanges on the mainland in October.