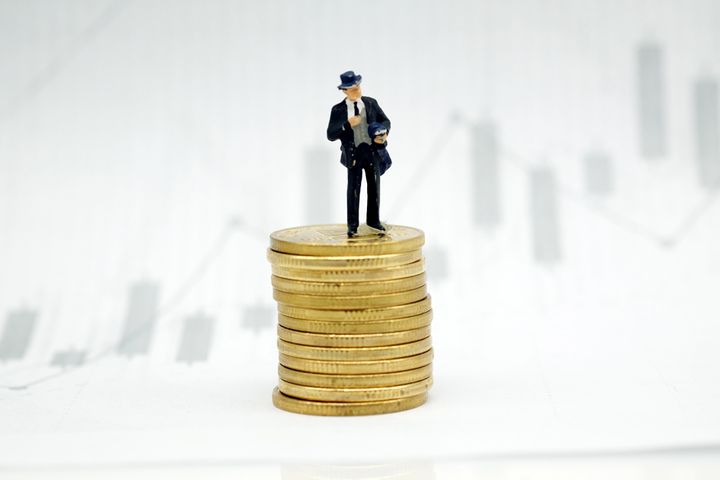 This financing will mainly support industrial clustering and integration of artificial intelligence, biotechnology and the Internet of Things in the area, said Yu Beihua, chairman of commercial banking, mutual fund, asset management  and insurance firm Shanghai International Group. It will also create a cooperative platform for  local firms to support them in the fields of information,  entrepreneurship, capital, policy and ecology, he added.

The fund operates in the model of parent and sub fund and is managed by a market-oriented team. It is expected to yield CNY50 billion in investment in the first phase via capital's amplification function and support and gather high-end talents, novel technologies and innovative products in the delta.

The region consists of the city of Shanghai and adjacent Zhejiang, Jiangsu and Anhui provinces. It had 220 million permanent residents and a regional gross domestic product of CNY19.5 trillion (USD2.8 trillion) in 2016, for 16 percent and 24 percent of the respective national totals of these.