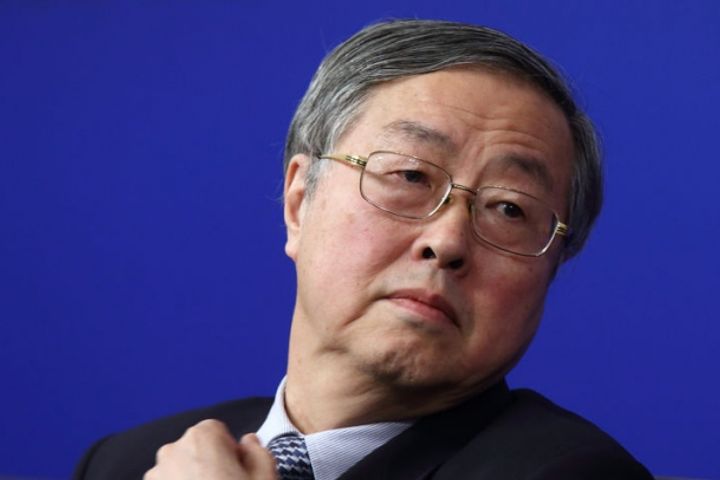 (Yicai Global) June 15 -- Yi Gang, governor of the People's Bank of China, has ascended to chief of the Monetary Policy Committee as the central bank rejigs members of the panel.

Yi replaces his predecessor Zhou Xiaochuan, who resigned as PBOC governor in March and is now leaving the committee, according to a statement posted on the government website yesterday.

The 14-seat panel meets once a quarter and also features China's top financial regulators. It advises the central bank on monetary policies and their goals, tools and indicators, and how they coordinate with other macro-economic strategies.

Chen Yulu, a vice governor at the central bank, and Ma Jun, a professor at Tsinghua University and former PBOC chief economist, retained their seats on the committee. Other new additions included: