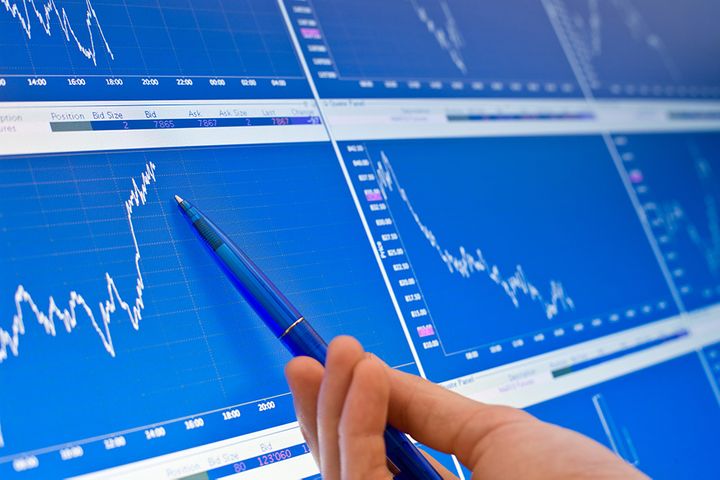 (Yicai Global) July 9 -- The Yicai Chief Economists' Confidence Index, a gauge of confidence in China's economy, showed a small uptick this month from June, even though the barometer remained in contraction territory for a second month in a row.

The index rose to 49.9 in July, up from 49.3 the previous month, according to the findings of the Yicai Chief Economist Survey published yesterday. A reading below 50 indicates contraction.

The 23 chief economists who participated in the survey cut their second-quarter forecasts for growth in gross domestic product to 6.27 percent from the 6.31 percent they predicted at the end of the previous quarter. The lowest estimate was 6.1 percent.

The value of exports likely narrowed 3.7 percent in June from a year earlier, the survey showed. In May, the official figure rose by 1.1 percentage point from the previous year. Annual growth was 0.75 percent in June, the survey suggested. In May, that figure fell by 8.5 percent over the year, according to official data. China's trade surplus will rise to USD42.8 billion in June from May's USD41.7 billion, the economists indicated.

Twelve Chinese economists said that it is highly likely that the US Federal Reserve will cut interest rates this year to sustain economic expansion. This could ease the devaluation pressure that the Chinese yuan has been facing in recent months.

Benchmark saving and lending rates will remain unchanged at the end of this month, the economists said, when they believe the yuan-US dollar central parity rate will be 6.86 and will end the year at that level, down from the 6.84 in last month's forecast.

The participants see a 2.7 percent year-on-year uptick in the consumer price index for June, unchanged from May. They expect the rate of growth for the producer price index to drop 0.4 point from the previous month to 0.2 percent in June.

The projected average for total retail sales of consumer goods was 8.3 percent in June, 0.3 point lower than the official figure in May. That for output growth of industries should rise 0.2 point from the previous month to 5.2 percent, according to the survey.

The average for fixed-asset investment growth was 5.6 percent in June, unchanged from the previous month. The growth rate of investment of real estate development during the first half was pared 0.3 point from the January to May period to 10.9 percent.

M2, which includes cash and checking deposits, may rise 6 bips from the previous year to 8.56 percent growth in June, the survey showed.