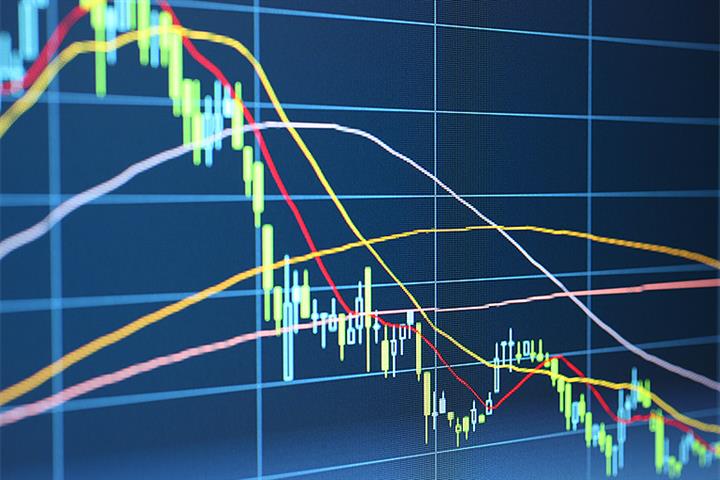 (Yicai Global) Jan. 10 -- Confidence in China’s economy remains positive for a second month in a row, as the recovery is expected to stay on track amid government policies geared to maintain steady growth, according to chief economists polled by Yicai Global.

The Yicai Chief Economists Confidence Index stood at 50.3 for January, up from 50.04 last month, according to the findings of the latest survey of 21 leading economists in China. The uptick follows a seven-month decline to 48.93 in November, the lowest in 18 months.

Demand for exports and property investment will fall this year, while consumption, infrastructure, and manufacturing will attract more funds, said Zhu Baoliang, chief economist at the State Information Center of China, a government think tank.

The economy will grow about 5 percent this year, if macro policy maintains the level of last year, Zhu predicted. A target rate of about 5.5 percent is recommended, based on potential economic growth as well as factors to guarantee jobs, defuse risks, and increase market confidence, he added, noting more active policy is necessary to release development potential.

The consumer price index, a main gauge of inflation, is expected to have climbed 1.7 percent in December from a year ago, according to the economists, slower than November’s 2.3 percent gain. Meanwhile, the producer price index, which measures factory gate prices, may have soared 11.1 percent last month, also slowing on November’s 12.9 percent jump.

Retail sales of consumer goods likely rose 3.7 percent in December, less than the 3.9 percent of the month before. Industrial added-value probably gained 3.6 percent, compared with 3.8 percent in November, the survey showed.

December’s imports and exports are expected to have jumped 23.6 percent and 18.6 percent, respectively. Despite both figures being lower than those recorded last November, the trade surplus is higher.

In mid-December, the US Federal Reserve announced that starting this January, the pace of its tapering of bond purchases would double to USD30 billion a month from USD15 billion. That unwinding will lead to a credit squeeze and will severely impact countries with weak economies, the economists said, adding that China will be little affected by the move.

The Chinese yuan’s midpoint rate against the US dollar was set by the People’s Bank of China at 6.3757 on the last trading day of 2021. That will depreciate to 6.44 and 6.51 by the end of June and the end of December, respectively, according to the economists.