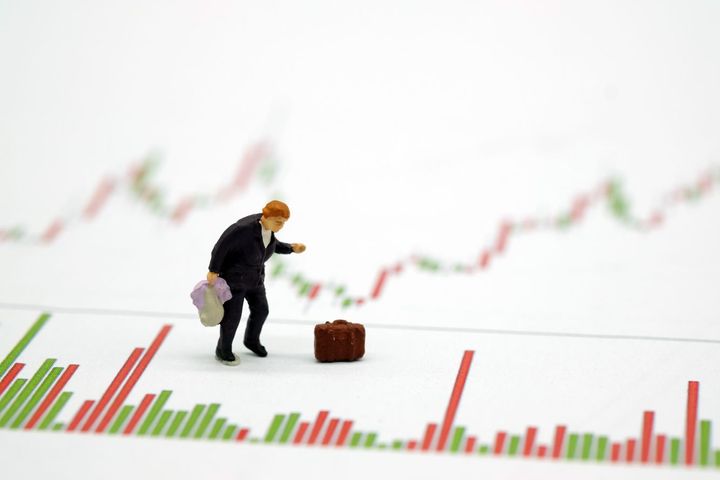 (Yicai Global) July 16 -- Yicai Global has published a list of companies that were involved in falsifying information relating to initial public offerings on China's mainland stock markets over the last 10 years in a bid to caution intermediaries against tampering with such data.

The list is meant to promote the quality of full information disclosure, ensuring the healthy operation of China's capital markets and to advise brokers, law firms, certified accountants and ratings agencies not to become involved in obscuring the facts. The report -- Cautionary List of Intermediary Agencies Posing Falsification of Information Risks in China's A-Share Markets 2008-2018 -- came out during the Yicai Sci-Tech Innovation Conference held in Shanghai on July 9-10.

Last month, Beijing-based New Times Securities was found to have made misleading statements when acting as independent financial advisor for Shenzhen Ecobeauty's buyout of Jiangsu Bada Garden Construction and as the major underwriter for the Shenzhen firm's share issuance, asset purchase and non-public offering. The China Securities Regulatory Commission fined it triple the amount involved for not diligently performing its duty as a financial institution.

The same company's integrity came into question two years earlier when the CSRC it found the firm guilty of making false statements about its role as sponsor of Huaiji Dengyun Auto Parts's IPO. It was accused of issuing a recommendation letter based on false records, making misleading statements or major omissions and failing to perform other statutory duties. It was fined the same amount as it had gained unlawfully.

Hong Kong-based Ping An Securities has also been implicated in at least three IPO cases.

As many as 10 auditing firms have been involved in serious cases of records faking over the past decade, including Zhonghua Certified Public Accountants, BDO China Shu Lun Pan CPA, Ruihua CPA and Reanda CPA. The latter has been fined six times for repeated violations.

The CSRC is actively seeking to shore up national legislation to strengthen the administrative and criminal liability of issuing fraudulent information.