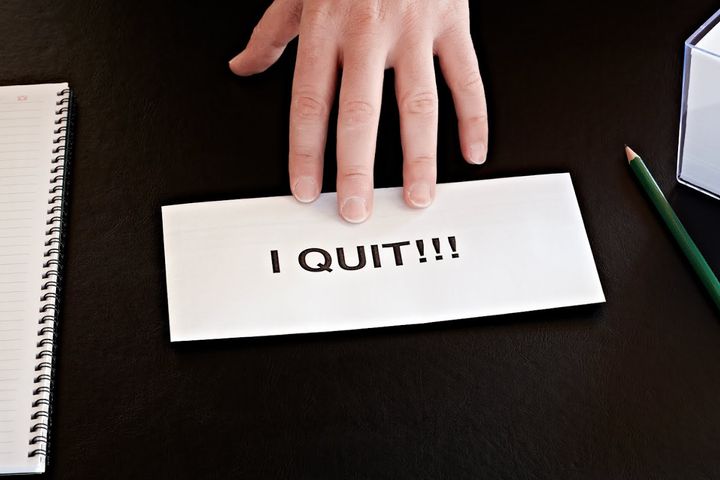 The potential resignation of Peng Gang, chief executive, and He Yi, chairman, over the next three to six months will completely wipe out LeEco's effects on Yidao, media reported. However, Yidao denied any knowledge of the situation.

The firm, established in 2010, was China's first online ride-hailing provider. LeEco became its lead shareholder after Leshi Holding Beijing Co. invested in the platform in 2015. Taoyun Capital Group Co., a Beijing-based investment firm, bought a majority stake in the company on July 14 this year.

CEO Peng joined LeEco in 2010 and became Yidao's president on February 25, 2015, while Chairman He is CEO of LeEco Automobile and vice president of LeEco Holdings Co.