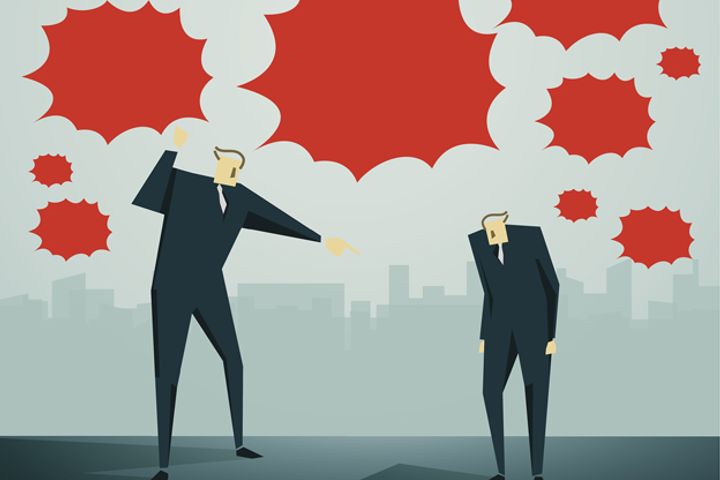 Yidao lent CNY1.3 billion (USD200 million) to Leshi after securing a bank loan. Leshi staff allegedly forged documents and signatures and used their positions to push through the transaction, the report quoted Yidao insiders as saying. As Yidao's chief executive, board and shareholders did not approve it, Leshi illegally misappropriated the funds, the insiders said.

The Beijing-based platform will report to the public security bureau to hold the relevant personnel accountable. Yidao has since become part of another company, and LeEco approached rock bottom last year, amassing debts of over CNY20 billion.

LeEco founder Jia Yueting and his companies have been on the receiving end of a number of lawsuits after missing debt repayments. Chinese courts have labeled him a "dishonest debtor" for not repaying loans he can afford to.

Last week, the Beijing branch of the China Securities Regulatory Commission instructed Jia to return to China before Dec. 31. He left for the US in July after stepping down as chairman of Leshi. Jia announced earlier this week that he has entrusted his wife with returning to the country to help handle, as he termed it, the "debt crisis" at Leshi Internet Information & Technology Corp., LeEco's listed arm.

It remains to be seen whether Jia will take any specific action to help make repayments, an industry insider close to Leshi told Yicai Global earlier this week.