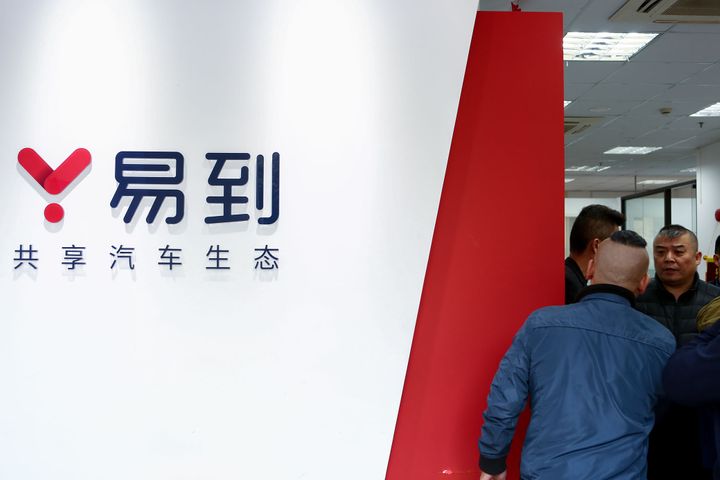 The company announced this yesterday, but did not reveal the identity of its new majority shareholder.

The two parties have signed an agreement, per the announcement. Since they are undergoing relevant legal procedures and contract formalities, funds will not become available tomorrow. The date from which online withdrawals will be available will also be pushed back from today to 2 p.m. tomorrow. Yidao drivers will be able to withdraw money via an app then.

Drivers who have chosen to make withdrawals offline are now required to make them online in accordance with the above date and rules. The platform will no longer accept applications for offline withdrawals.

Leshi Holding (Beijing) Co. announced that LeCar had officially signed an equity investment agreement with Yidao Yongche in October 2015, per public information. Upon completion of the transaction, LeCar became its controlling shareholder with a 70 percent stake in Yidao Yongche.

In a joint statement, Leshi Holding (Beijing) Co. and Beijing Dongfang Cheyun Information Technology denied that Leshi had misappropriated Yidao's funds, asserting it has instead invested nearly CNY4 billion and many other resources to develop Yidao Yongche.