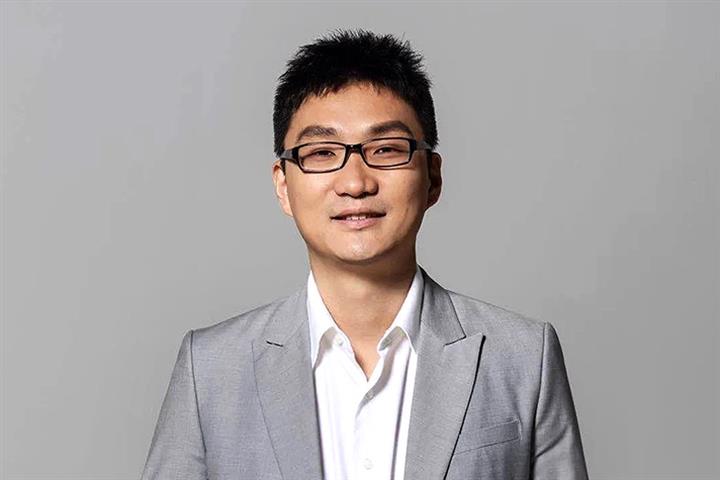 (Yicai Global) June 30 -- I [met and] held two talks with Pinduoduo founder Colin Huang at night and really enjoyed myself both times.

That he traveled by taxi on both occasions came as something of a surprise, but this is also just his routine. He does not have his own designated vehicle or driver and never buys any property.

“It is really convenient,” Huang said in answer to my corresponding question.

Huang is simply used to taking a taxi and does not mean to intentionally make any statement [by so doing]. This is somehow both irrelevant and relevant to his birth to a common family. He described two things that had a great influence on him during his student years. One is that his parents tried as hard as they could to guarantee him an abundance of supplies to make him feel that no sense of apartness separated him from his classmates from wealthy family backgrounds when he studied at Hangzhou Foreign Languages School, and when he was recommended to the mixed class of Zhejiang University -- the predecessor to the current Chu Kochen Honors College, which is an elite undergraduate college under Zhejiang University -- where he topped the list for overall performance after two years of breakneck competition. He studied afterward under the renowned Chinese specialist in artificial intelligence and geographic information systems Pan Yunhe, who was the chancellor of the university at that time.

The topics of our two talks were of a metaphysical kind. Huang did not speak about the company’s fulfillment of its social responsibilities or donations of either money or goods but did discourse on his own thoughts and feelings about the Covid-19 pandemic’s potential impact on future society in the long term. I cannot even recall exactly what he was wearing when we met, but I do remember his pure, clear, not very big eyes behind a pair of ordinary spectacles.

Huang laughed when relating various stories, even including the ‘crises’ that Pinduoduo used to face during its growth. He did not linger there, but swiftly shifted the focus of his topics to the future. He told me firmly that the ‘blue ocean [market]’ which is the internet sector is ballooning and new species will be born and grow in a form vastly different from their forerunners. Huang’s eyes gleamed as he said this, and I knew what he meant is that the world is big enough for those with talent to expand their realms and will not have to engage in a life-or-death struggle within a confined space.

I also noted Huang’s confidence that Pinduoduo will grow into just one such new species.

The foregoing is Yicai Global’s authorized repost from the ‘Moduxiaoshaobing’ WeChat account.