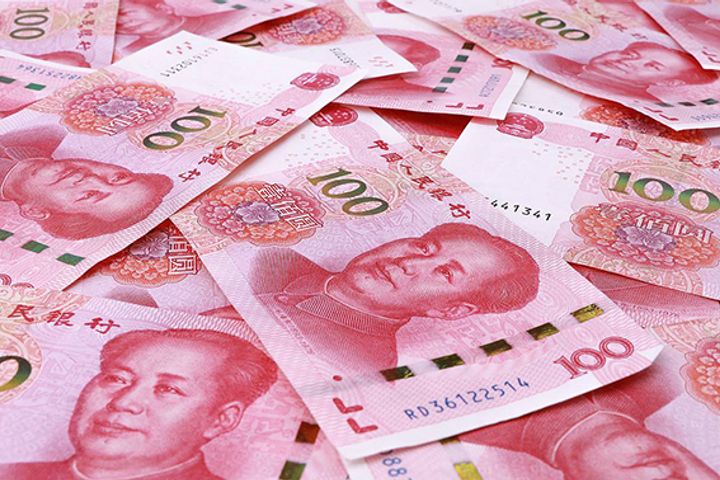 (Yicai Global) Nov. 1 -- The yuan has gained popularity as a common currency on the global market after its inclusion in the International Monetary Fund's (IMF) Special Drawing Rights (SDR) basket a year ago and has become the second major currency in Egypt, state-run Xinhua news agency quoted the chairman of the Egyptian Chinese Chamber of Commerce Association (ECCCA), as saying.

Some countries are not keen on using the US dollar or euro in trade transactions due to political considerations. China, by contrast, never interferes in the internal affairs of sovereign states, and this explains why the yuan has been increasingly used in international trade, the ECCCA chairman said.

The People's Bank of China (PBOC) had concluded bilateral currency swap agreements worth USD500 billion (CNY3.3 trillion) with central banks and monetary authorities in 36 countries and regions as of the end of last year, making it easier for foreign entities to hold and use the Chinese currency, the PBOC said in its RMB Internationalization Report.

The yuan is increasingly accepted and used in direct transactions between Arabian countries, indicating that it is becoming an international currency, opined Mohamed Fayez Farahat, head of the Asian Studies program in state-run Al-Ahram Center for Political and Strategic Studies.

The yuan's inclusion in the SDR basket has given global investors greater confidence to use it for international transactions. Given the global influence of China's economy and trade market, the yuan's internationalization will diversify the international currency structure, which will in turn shore up economic and financial stability across the world, Farahat said.

The yuan has gained a firm foothold in the global monetary system. More than 1,900 financial institutions worldwide were using it as a payment currency as of the end of June, and some 60 countries and regions including Singapore and Russia had included it in their foreign reserves, per statistics from the Society for Worldwide Interbank Financial Telecommunication (SWIFT).

As the world's second largest economy, China has entered a new phase of high-quality economic development and other countries want to do business with it, which is bound to boost the use of the yuan in international transactions and has important implications for global economic growth, the ECCCA chairman said.