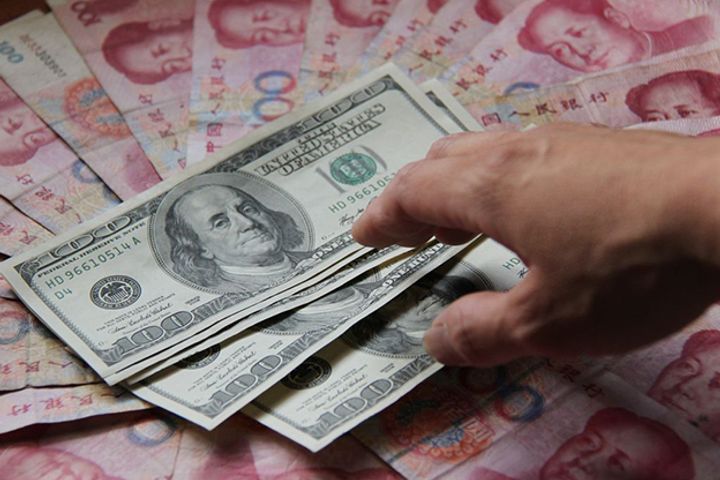 "The dollar is going to get stronger and stronger and ultimately I want to see a strong dollar," Trump told CNBC at the Davos Forum in Switzerland. He also said US Treasury Secretary Mnuchin's remarks about trade benefits of a weaker dollar had been misunderstood.

The US dollar index saw a continued decline over the past one month. The accumulative decline has reached over 4 percent, with the index dropping below 90. This is the main reason why the yuan exchange rate is continuously gaining strength recently, said analysts. After significant fluctuation, the exchange rate is expected to return to basic fundamentals, they suggested.

At present, the US Federal Reserve is keeping a close eye on interest rates, while trying to adjust shrinking balance sheet. China still faces downward pressure in economic growth. The yuan exchange rate does not have necessary conditions for continuous sharp appreciation. The future trend of the Chinese currency is more likely to be steady with minor appreciation, analysts pointed out.

In the the short term, there is still room for short-term appreciation of the yuan, considering rigid demand for exchange settlement and exchange purchase offers before the Spring Festival, or Chinese New Year. In 2018, the yuan is expected to maintain a steady momentum against a basket of currencies, and the two-way fluctuation will become regular, analysts predicted.