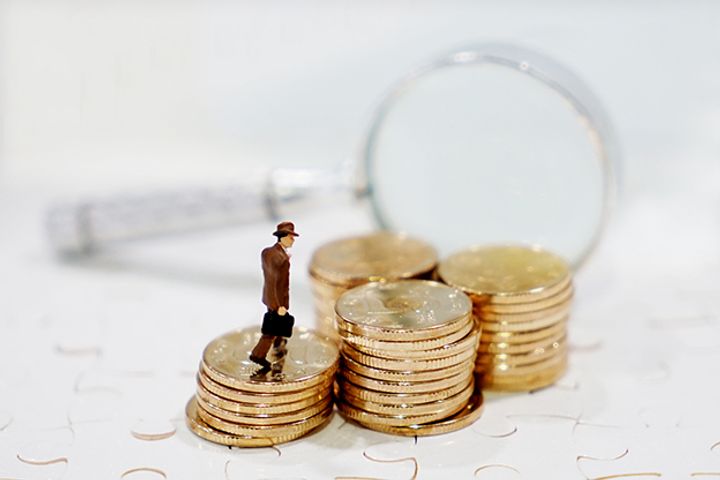 (Yicai Global) March 30 -- The yuan-dollar central parity was set to 6.2785 March 28 as China's currency returned to a zenith following the exchange reform of Aug. 11, 2015, after the rate had long remained at around 6.3. Traders generally believe that, even if the US dollar index rises slightly in future, it will hardly stay strong in the medium- to long-term, absent a crisis.

The US dollar index may fall below 87 (it is now around 90), and the euro is expected to reach 1.32 (now about 1.23) against the dollar in the year, Eric Robertsen, chief strategist at Standard Chartered PLC's global macroeconomic strategy and exchange rate research department, told Yicai Global.

"We continue to be bearish on the US dollar in overall trend, with the recent US dollar index is expected to be 87 to 88, and we are bullish on the euro and some high-yield emerging market currencies. The dollar's decline in the second half of the year may be greater than in the first half," a foreign exchange trader from the financial markets department of Bank of China Ltd. told Yicai Global.

Many have only recently begun to believe that the US dollar may continue to weaken, several traders and analysts also said. Many also previously still believed that the dollar might soar on US tax reforms and interest rate hikes. The European Central Bank and the Bank of England have begun to consider tightening up while the US is in a time of economic expansion, so the future tableau seems ill-conducive to the dollar.

The sharp rise of the yuan this week has been affected by both actors, foreign currency analyst Huang Jun told Yicai Global.

The main factor is that the US Federal Reserve Bank's interest rate hike in March did not change the greenback's downward trend. The dollar index stopped rising at 90, and then declined, hitting a one-month low this week. The trade war between China and the US fizzled at the end of last week, and China and the US may reach a settlement agreement, which has caused the yuan to again find favor with the market after it opened on March 26.

Institutions generally believe that the yuan will in future neither rise significantly nor drop sharply but will stay in two-way flux.