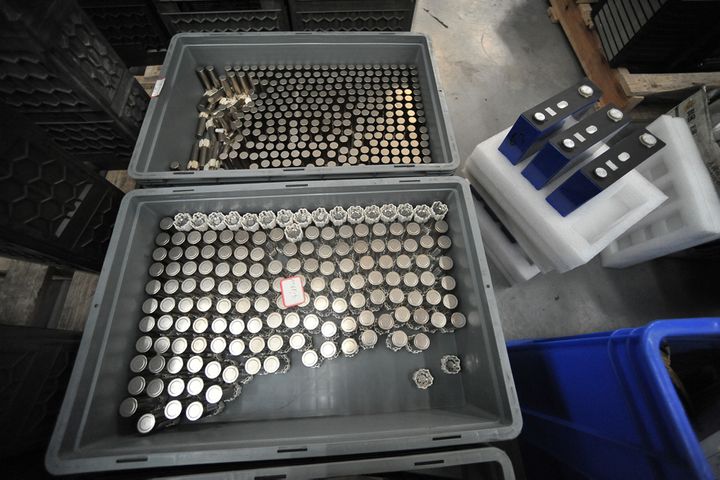 The Chinese supplier, the world's largest separator producer, will issue up to 242 million new shares to no more than 35 investors, it said in a statement yesterday. Some CNY1.5 billion of the money raised will go toward expanding a plant in Jiangxi province, CNY2 billion will go toward increasing capacity at a factory in Jiangsu province, and the remainder will supplement working capital, the company said.

The company could already produce 2.3 billion square meters of lithium battery separators by the end of last year. Its products wind up in the hands of international battery giants like Panasonic, Samsung and LGChem, as well as China's Contemporary Amperex Technology and BYD.