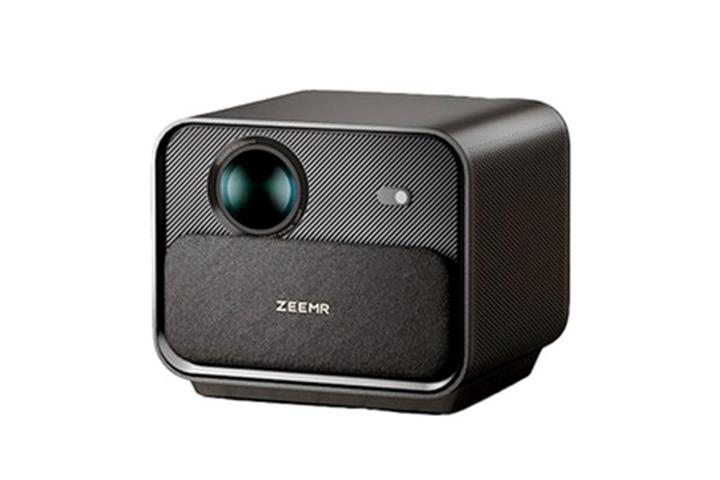 CICC Capital led the Series A fundraiser, 36Kr reported today. The proceeds will be mainly used to develop high-end products with professional performance and other technologies as well as build supply chains.

It has set up a research and development center in Shenzhen, and achieved early mass production by cooperating with local factories, founder Li Ming was reported as saying. After taking a certain market share, Zeemr will consider building its own factory, he added.