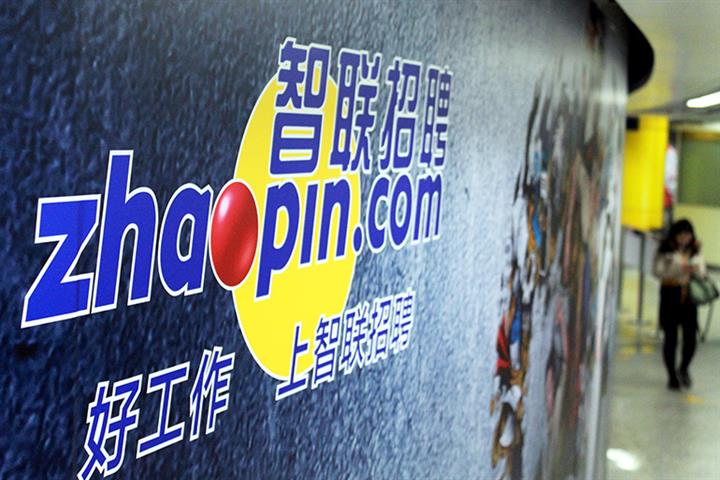 Since January, Zhaopin has been using a virtual intermediate number for individual users’ numbers, making it impossible for recruiters to see a candidate’s real phone number, it added.

Zhaopin does not reveal job seekers’ names and contact information in search results but it does allow unlimited downloads of their resumes for anyone who has a paid corporate account, without the consent and awareness of the individuals, the 315 Show reported yesterday.

Zhaopin responded that corporate account holders should not disclose biodata but as the firm lacks management and monitoring of downloaded resumes it has not taken steps to prevent the flow of CVs into the online black market.

A job hunter’s resume from Zhaopin’s system is available for just CNY7 (USD1.10) on social media QQ groups that illegally sell information, CCTV’s probe found. Such data is also available if someone can buy a corporate account via illicit channels.

Not only have these resumes been sold many times, they have even fallen into the hands of scammers. The cyber security division of the Meishan city public security bureau in Sichuan province cracked a case involving resume data breaches last May. The suspects called the victims, exploiting the detailed personal information on their CVs to lure them into traps the scammers set.

The Administrative Provisions of Online Recruitment Services, the first departmental regulation covering China’s online recruitment sector issued by the Ministry of Human Resources and Social Security, came into effect on March 1. It requires HR agencies to review the authenticity and legality of the materials provided by employers, and not to disclose and illegally sell or provide personal information collected by them to others. Violators will be punished.

Platforms with such private information have a legal responsibility and obligation to avoid such problems, and organizations or individuals who sell and abuse such information break the law, Zheng said. But the lack of relevant means to lock evidence can be a barrier to legal action, he added. But technologies can be gradually adopted to resolve such issues.

“If necessary, penalties can be increased to maintain private information security,” he added.