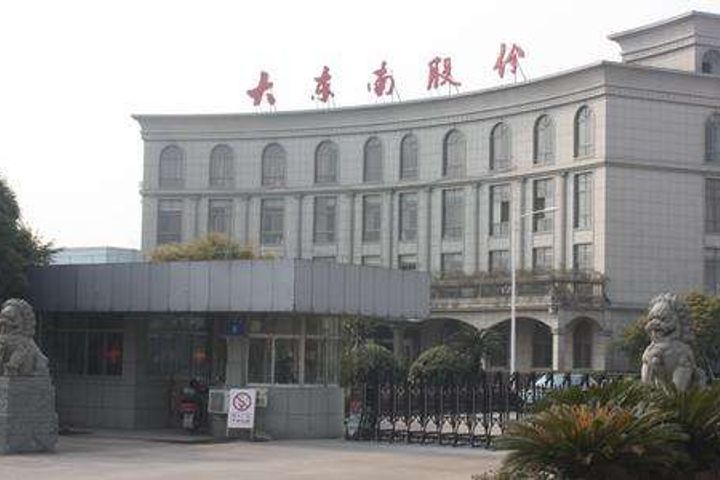 (Yicai Global) Oct. 27 -- The second production line of Zhejiang Great Southeast Co.'s [SHE:002263] new optical film material project, which the firm financed with company proceeds, has a 50,000-ton annual capacity and is ready for trial production.

Toray Industries Inc. [TYO:3402] made the production line applying the most advanced optical film production technologies, and it will start trial production on Oct. 30, the firm said yesterday.

The company said it will continue to improve the rate at which it makes quality products during the trial production and strive to achieve target output as soon as possible.

Bruckner Group made the project's first production line, which began trial production on May 31 last year and commenced formal operation at the end of June this year, serving photovoltaic product manufacturers and other clients.

When the two lines, which will have the same capacity, are both in formal operation, Great Southeast will realize a stable film output of 43,200 tons to 48,000 tons every year, equivalent to an annual sales turnover of USD90.2 million (CNY600 million) to CNY700 million based on the market price of CNY15,000 per ton, said General Manager Huang Shuishou when the first line entered formal operation.