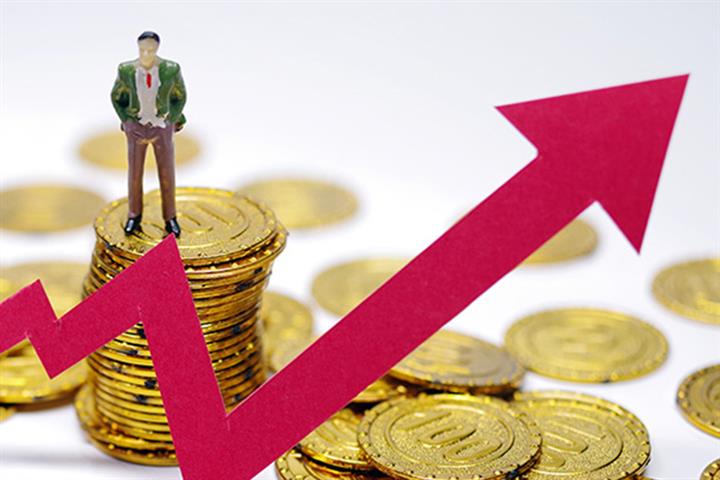 The strong performance was mainly due to swelling sales of personal protective equipment such as masks and protective clothing, which is expected to have reached between CNY2.6 billion and CNY2.7 billion, compared with CNY34 million a year ago.

Zhende Medical’s sales channels have expanded rapidly, and its market share and coverage have increased after acquiring 55 percent of UK-based Rocialle Healthcare last year. First-half revenue, excluding anti-pandemic protective equipment, is expected to have gained 55 percent to 66 percent to between CNY1.12 billion and CNY1.2 billion, per the statement.

A year ago, the company said it and a partner would also buy the operating assets, liabilities and medical supply businesses of UK-based Berendsen Healthcare, including its surgical product brands Rocialle and Guardian Single Use. Zhende Medical was to indirectly hold 55 percent of the target after the deal, it said.