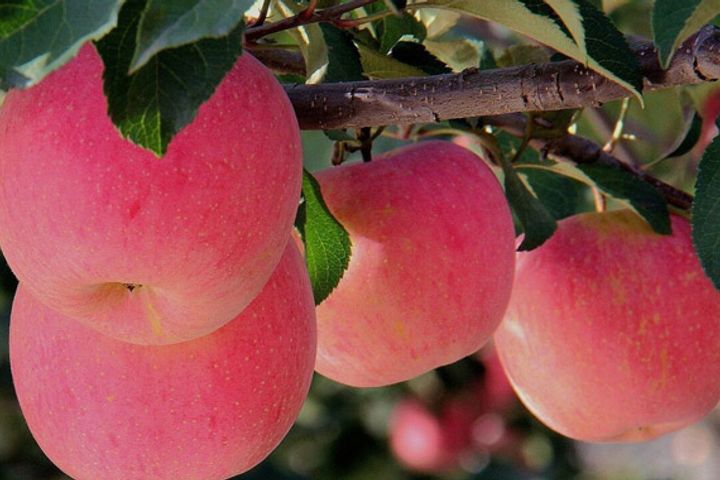 (Yicai Global) Dec. 12 -- The Zhengzhou Commodity Exchange will list futures contracts for fresh red Fuji apples on Dec. 22, the Securities Times quoted a source from the exchange as saying.

"The trading unit of apple future is 10 tons per deal," the source said. "Calculated by the average red Fuji Apple price of CNY6,700 (USD1,012) per ton in 2016 reported by the Ministry of Agriculture, the contract size of the apple futures is about CNY67,000." These contacts will give investors a convenient way to participate in the agricultural product futures market, the source said.

The apple industry is an important part of rural China's agricultural economy and tens of millions of workers and farmers depend on it. Its annual output is worth more than CNY300 billion. Some 21 Chinese provinces grew about 30 million tons of red Fuji apples last year. They accounted for more than 70 percent of the country's apple production.

The red Fuji apple is a late-maturing variety, generally becoming ripe and hitting the market in October and November. Supply volume during that time is greatest. In December, retailers stock up ahead of New Year's Day and the Spring Festival, which creates peak purchase volumes. The cost of red Fuji apples tends to fluctuate in the last quarter and demand for hedging exists.