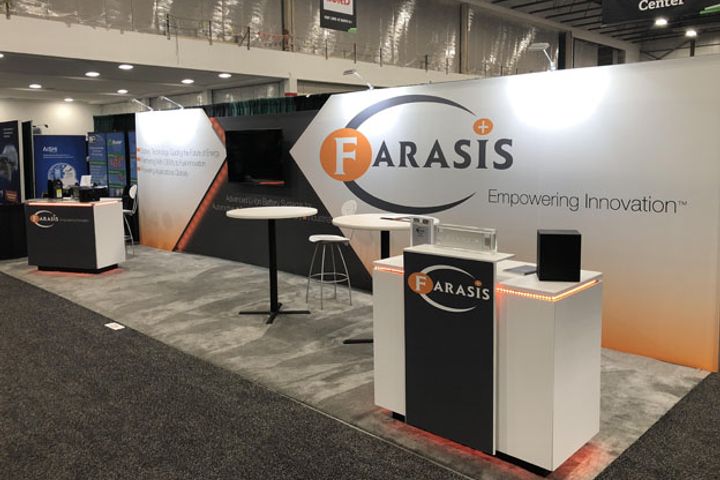 Zhongding, which is based in China's eastern Jiangsu province, will supply two sets of smart logistics management integrated systems for battery production to the subsidiary's plant in Zhenjiang, also in Jiangsu, with a total contract value of CNY600 million (USD89 million).

The project will help to consolidate the leading position of its smart management system in new energy battery production, the announcement said.

The first phase of the production line of 10 GWh is scheduled to reach production in 2020 while the second phase of 10 GWh will do so in 2022, public information shows.