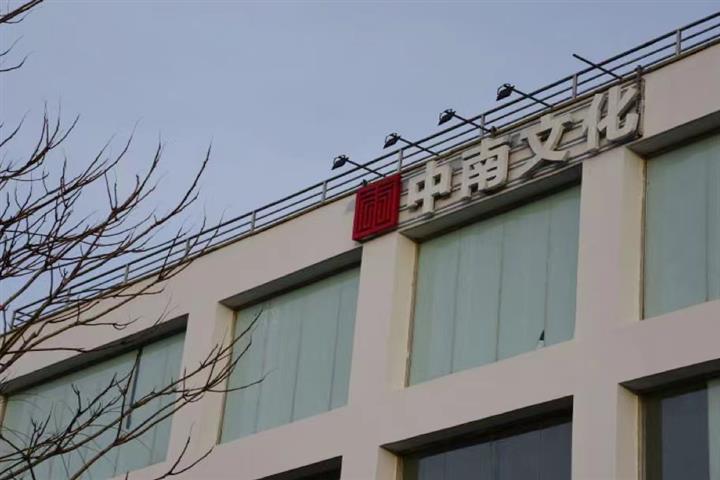 Pokémon Company International, which holds the rights to the Nintendo video game series “Pokémon,” has found a copycat game called Pokemon Replica that has been downloadable on several big app stores, including US tech giant Apple’s App Store, since 2015.

The Washington-based company has filed a lawsuit at the Shenzhen Intermediate People’s Court and is asking for CNY500 million (USD72.45 million) in compensation for its economic losses, Zhongnan Heavy said yesterday. It is also requesting that the defendants post apologies on major game websites, mobile app stores, and social media where they can be easily seen.

As the case has not yet been heard, the impact on Zhongnan Heavy’s performance cannot be estimated at present, the Jiangyin, eastern Jiangsu province-based firm said.

Zhongnan Heavy acquired game publisher Zhishang for CNY870 million (USD126 million) in 2016. On its portfolio of over 50 mobile games, was one called Pokémon Replica. The game was generating turnover of more than CNY30 million (USD4.3 million) a month back in 2016, according to Zhongnan Heavy’s annual report. That year, Zhishang achieved net profit of CNY122 million, accounting for 41.6 percent of Zhongnan Heavy’s total.

Zhongnan Heavy posted a 52.5 percent drop in net profit in the first half from the same period last year to CNY199 million (USD28.8 million), while revenue surged 51.5 percent to CNY301 million. Some 84 percent of its revenue came from the manufacture of industrial metal pipe fittings.