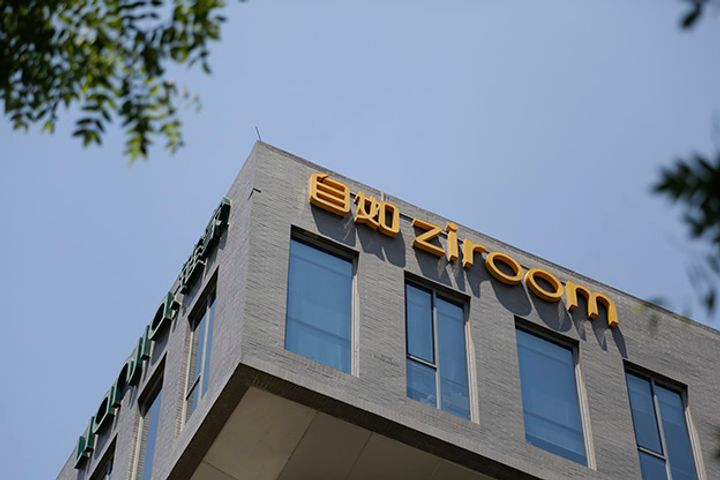 Ziroom Is Under Investigation for Breaching Rental Agency Regulations

Ziroom was one of 23 agencies to have allegedly broken the rules after the Beijing Municipal Commission of Housing and Urban-Rural Development and three other organizations set up a hotline yesterday to take complaints about leasing intermediaries.

Call handlers received 52 grievances the first day, the commission said in a statement the same day. Complainants criticized 30 agencies and the bulk of them were regarding actual violations, according to the regulator. Among them, Ziroom was the second-most complained about.

It is not clear where exactly Ziroom went wrong, but some of the transgressions tenants were encouraged to report included: agencies operating without a license, maliciously reducing rents, false advertising, shutting off utilities and verbally harassing or intimidating tenants, or forcibly evicting or collecting fees from them.

The inquiry comes just days after Ziroom and a host of other rental agencies operating in the area agreed that they would refrain from competing on rent rates in a bid to occupy a larger market share. The companies agreed to add 120,000 new listings in the city, with Ziroom providing two thirds.

The Administration for Industry and Commerce, National Development and Reform Commission, State Administration of Taxation and the China Banking and Insurance Regulatory Commission will join forces with the police to set up two investigation teams and probe Ziroom and competitor Xiangyu.

The Beijing housing commission hopes to impose the maximum penalties for the offences, and look to increase penalties for future wrongdoings.