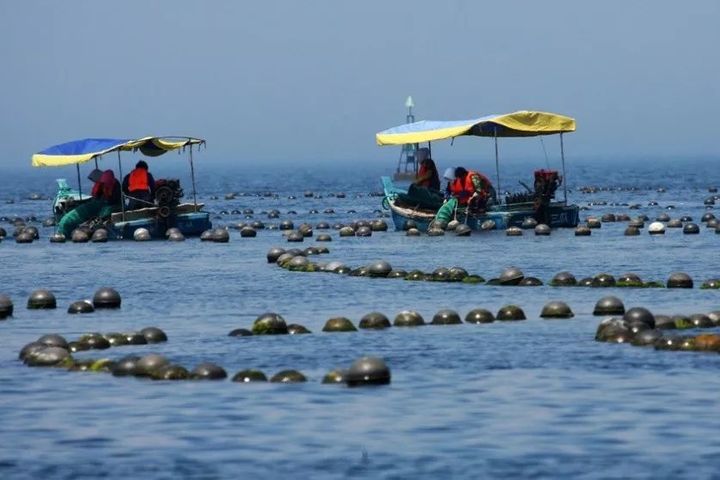 The Dalian-based firm sent a batch of ships today in order to replenish stock, China Business Journal reported. The company shipped more than 20 tons of scallops from Hokkaido on March 18, and the Liaoning province Entry-Exit Inspection and Quarantine Bureau have received them for inspection.

Zoneco has obtained an import permit to acquire 500 tons of scallops, staff at the bureau said. The license expires in one year and the company will be allowed to apply for a new quota once it maxes out its current limit.

Zoneco announced earlier this year that high water temperature had killed off the majority of its scallops and that it projected an almost CNY629-million (USD100 million) loss for 2017. A similar incident occurred in 2014, when the company claimed it had lost CNY800 million worth of scallops due to unusual cold currents in local waters.

China's securities watchdog is investigating the firm for potential illegal information disclosure. If it finds Zoneco guilty, the regulator may mark the company's shares as special treatment. The ST label is a red flag on China's A-share market, implying a company needs to shape up or face delisting. It is automatically branded on firm's that make losses for three years in a row.

Scallops that the company raises originally came from northern parts of Hokkaido and the Honshu Islands in Japan, the southern waters of the Kuril Islands in Russia and near North Korea. Since they were brought to China in 1982, companies have carried out large-scale artificial breeding in northern provinces, such as Shandong and Liaoning.