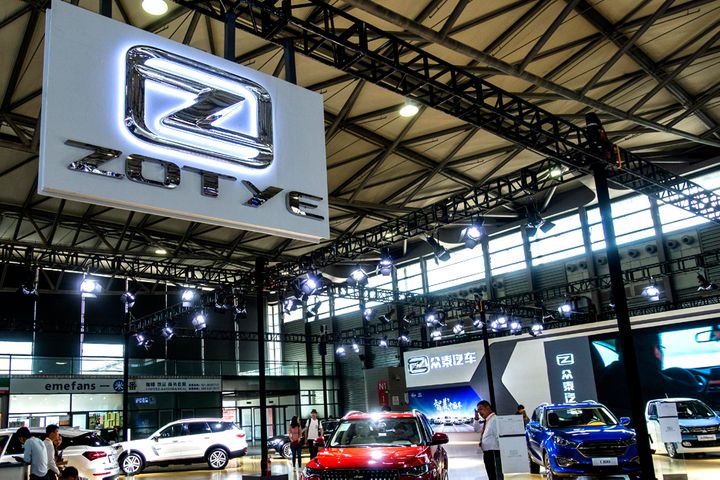 All senior executives have left the Zhejiang-based firm and employees who are waiting on their wages have complained to the local labor bureau, auto news website Gasgoo reported.

The firm has failed to pay 210 of its employees for the past four months, the report cited an insider as saying. It has shut down its production base in Xiangyang, Hubei province, and the local government plans to reclaim the land.

Traum has not yet commented on the matter.

Zotye has been siphoning off Traum's assets, including cash to the tune of CNY8 million (USD1.1 million) and more than 200 vehicles that the parent gave to suppliers as collateral, Traum's financial head claimed.

Traum hit the market in 2017 as investors scrambled to get behind new-energy vehicle makers and Zotye sought to shed its reputation for making knockoff and low-end vehicles. But Traum's first three cars were fossil-fueled sports-utility vehicles, the S70, Meet 3 and Seek 5.

The parent's revenue was down by half annually in the first six months of this year, while its net profit attributable to shareholders shrank to a CNY290 million loss (USD40.4 million) from a CNY305 million gain a year earlier.