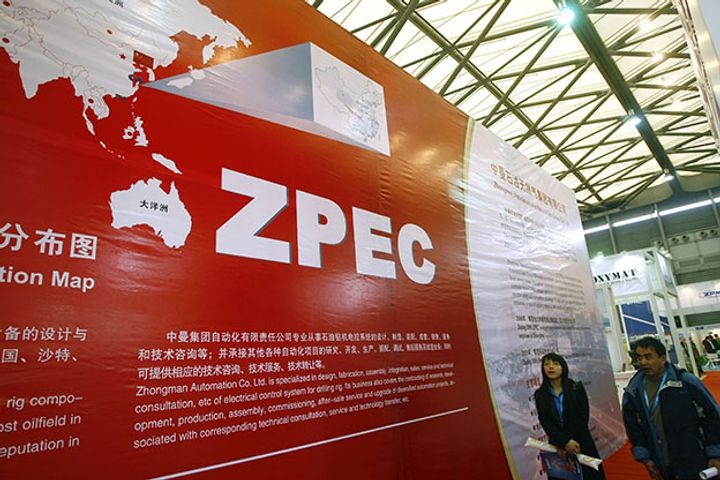 ZPEC signed a 330-day contract for oil block 12 in the country with operator Bashneft International, the Shanghai-based firm said in a statement.

Located in Al Muthanna province in southern Iraq, most of the block is covered by desert. The deal marks the second Iraqi drilling contract between the two companies.

ZPEC has won multiple oil drilling contracts in Iraq this year. The firm inked a USD99 million contract last week with a unit of Malaysian energy giant Petronas for services at the Garraf oil field.