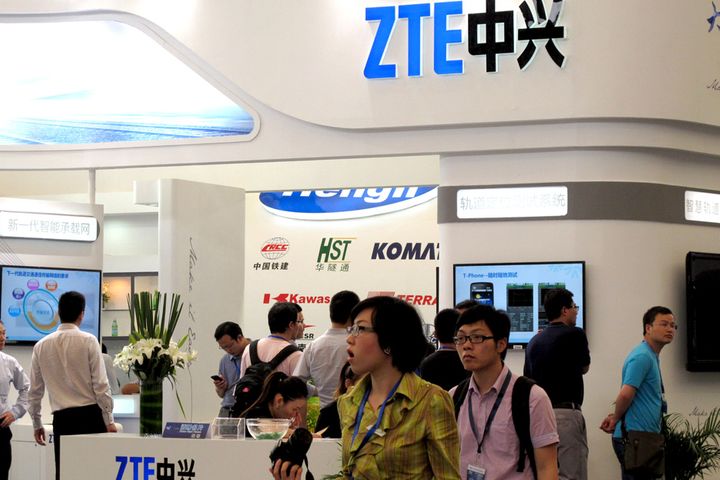 ZTE Holdings offered  almost 2 percent of the company's outstanding shares via block trading  on the Shenzhen Stock Exchange yesterday, at a discount of 18 percent in  comparison to the closing price, the Shenzhen-based firm said in a  statement yesterday, without disclosing a reason for the sell-off. This  has reduced the shareholder's stake down to a bit more than 28 percent.

ZTE lost nearly CNY7  billion (USD1 billion) in 2018, mainly due to a settlement deal with the  US government in order to offset its violations of US sanctions against  Iran and North Korea. The firm made CNY4.5 billion in profit  attributable to shareholders last year, its financial report that was  published yesterday shows. The company estimated that it may turn  profitable in the first quarter.

ZTE's share [SHE: 000063]  has missed the rising wave of advancing stocks on the Shenzhen bourse  today by sliding nearly 0.5 percent by the close.