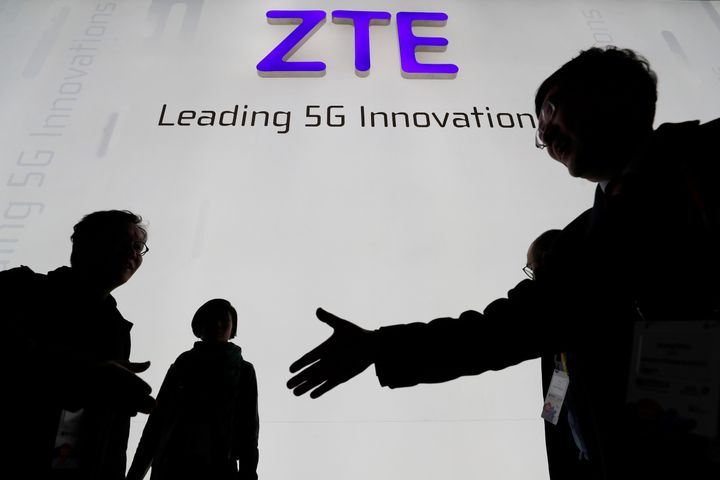 ZTE to Launch 5G Phones in China Next Month

The Shenzhen-based firm has already obtained the required certificates for the Axon 10 Pro, Beijing Youth Daily reported, citing a company statement. The company will reveal the handset's price upon its release.

ZTE debuted the Axon 10 Pro at the Mobile World Congress in Barcelona this February, and penned networking deals with China Unicom, Finnish operator Elisa, Hutchison Drei Austria and other carriers around the world. It began selling the phone in the United Arab Emirates via telecoms operator Etisalat earlier this month, making the company the first to provide 5G devices in the Persian Gulf.

China granted its first batch of 5G licenses for domestic operations to four telecoms operators on June 8, paving the way for phonemakers to send their handsets to market.

Rivals Huawei Technologies, Oppo, Vivo and Xiaomi are all expected to start selling their own 5G phones in the near future.

The Axon 10 Pro has undergone strict tests and obtained the European CE certification from Germany's CTC so is also eligible to enter the European market, the report added.