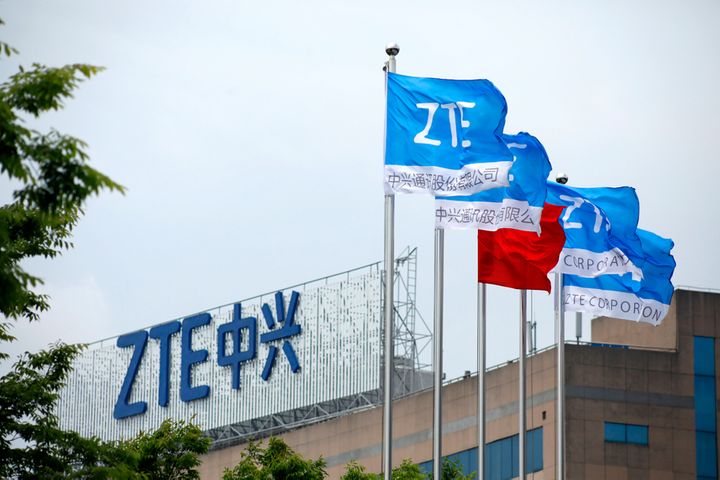 Uganda's communications regulators are looking to build infrastructure to support the development of 5G in the country, said Godfrey Mutabazi, executive director of the Uganda Communications Commission. The move will make Uganda the first East African nation to adopt 5G, and just the third in Africa behind South Africa and Nigeria.

"In the next two to three years, we will promote commercial use of 5G in Uganda on a large scale as to provide people with faster and more convenient services such as telemedicine, smart education and digital finance," added MTN's Chief Executive Wim Vanhelleputte. 5G has greatly improved network speeds and capacity and gives people faster connections without fiber optic cables, he continued, saying this makes building networks cheaper and more convenient.