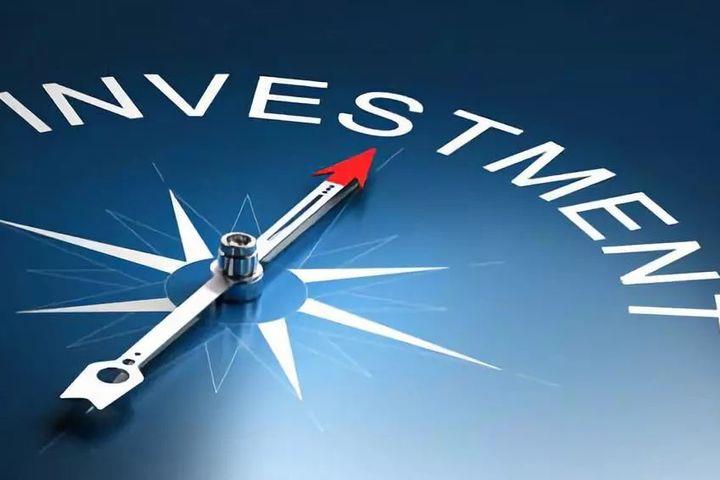 (Yicai Global) July 3 -- China’s negative list for foreign investment has been cut again. The National Development and Reform Commission and the Ministry of Commerce released a statement last week on opening several new sectors and increasing investment opportunities in many more.

The move comes on the back of measures aimed at kick-starting the economy after the impact of COVID-19. Getting out of the slump requires an innovative strategy. Since the negative list had the potential to be shortened, it was most suited for a revisit.

The Chinese economy, like that of any other country, will recover in due course – but the sooner the better. That's because the country which takes off first will have a head start, helping it offset the damages and gaining an edge over others.

The shortening of the negative list is also part of China's long-term commitment to opening up the economy. The process that started back in 1978 has put the nation on a path of advancement, drastically reduced poverty and made the domestic market lucrative for investors from around the world.

Today, Chinese businesses are globally competitive. They advanced by manufacturing low-cost goods but are now able to match the products and services of foreign companies operating in China.

Increased confidence in domestic capabilities has allowed the government to enact a Foreign Investment Law to ensure foreign and local companies are treated equally. The equal footing has accelerated the competition to provide the best product at the best price. As domestic firms’ output becomes more competitive, the quality of China’s economic growth improves.

China presently maintains two types of negative lists. One for the entire country and another that applies to the pilot free trade zones. The number of sectors off-limits for foreign investment has been reduced from 40 to 33 and from 37 to 30 respectively in the latest revision. The reason for fewer restrictions in pilot free trade zones is that they serve as testing grounds for China's opening up and, therefore, remain a step ahead in terms of liberalization. When the government sees positive results in the pilot free trade zones’ liberalized sectors, it opens them up nationwide. Moreover, because of special incentives, these zones attract investors who treat them as steppingstones to entering the wider Chinese market.

Taking a deeper look at the amendments in the negative list, we see the removal of foreign ownership caps from financial firms related to securities, fund management, futures and life insurance. This was particularly needed in the fallout of COVID-19, since a vibrant financial sector can elevate the entire business environment.

Foreign investment caps have also been lifted from commercial vehicle enterprises. This is significant as the automobile industry entails an extensive supply chain and many industries depend on it for their survival and growth. Entry of additional players will increase affordability for consumers and result in an early resumption of the demand-supply cycle.

Two agricultural segments where foreign ownership have been increased up to 66 percent are wheat breeding and seed production. Because of its low dependence on international conditions, agriculture was not affected much during the pandemic. Now it holds the highest potential in helping achieve the year’s economic and social development goals. As we saw its relatively better performance in the first quarter of 2020, it will certainly accelerate the post-outbreak recovery process.

An attractive area where foreign investment has been allowed is in traditional Chinese medicine. This field gained global attention after the World Health Organization endorsed it last year in its influential compendium. This led to growing interest among foreign investors. Increased investment in traditional Chinese medicine will further develop the field, support its worldwide adoption and provide an alternative to strained medical systems in the aftermath of COVID-19.

Foreign investment has also been permitted in the processing of radioactive minerals and in the production of nuclear fuel. As the world is moving toward cleaner energy, the encouragement of nuclear fuel will augment the efforts of reducing global warming and making the environment cleaner and greener.

Other noteworthy changes in the negative list include the permission of foreign majority shares in water supply ventures in large cities and full foreign ownership of vocational training institutes.

The negative list approach adopted by China, which only restricts specified areas from foreign investment, as opposed to defining the open areas, has added predictability to the market. It rallies investors to always remain on the lookout for new industries, which welcome the inflow of additional capital. The latest revision has unlatched the door for ventures in sectors that are fresh and unsaturated.

Iram Khan is a Pakistan-based commentator on international and commercial affairs.