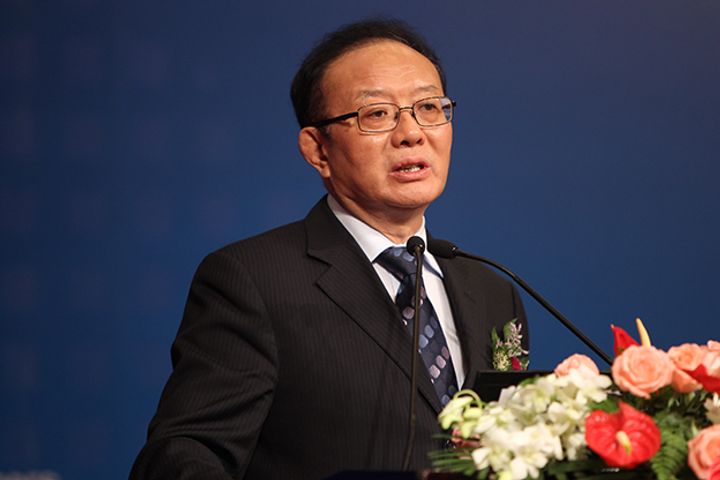 (Yicai Global) Jan. 7 -- China and the US launched two days of trade discussions in Beijing, which have attracted global attention.

Teams from both countries haven't stopped working since Presidents Xi and Trump reached a consensus at the G20 summit in early December in Argentina. Rounds of negotiations at different levels have been fruitless since the beginning of the China-US trade dispute. These are the first face-to-face talks between the two countries since the two leaders agreed a truce on additional tariffs at the summit, so it is vital that both sides reach a significant consensus within these two days and pave the way for higher-level talks.

I, however, believe this round of talks can work out mutually beneficial solutions on the following grounds.

First, both sides have a clearer understanding of the goal of the talks and it is much urgency to reach a consensus than ever before. The US will not present impractical demands that are difficult to meet during this round. Given the previous talks that failed or broke down, it is wise to talk objectively, practically and reasonably without prejudice, arbitrariness and high pressure, and that is where the US should make big changes in this round of talks.

China will accelerate its reform and opening-up, enhance protection of intellectual property and further ease restrictions on market access to increase imports from the US and create a more transparent and fair business environment without harming its own key interests and major concerns. These are not only American concerns but also what China needs to do to achieve opening-up at a higher level.

Second, the global economic situation is tough with greatly increasing uncertainties. China and the US are facing increasing downward pressure on their own economies. So it is the top priority to bring the two countries to a truce and boost market confidence. For the US, the effect of Trump's tax cuts has gradually disappeared, the prospects for new industries are gloomy, and the three major US stock markets have seen crises caused by China-US frictions. The middle class in the US is extremely pessimistic about development prospects, and US protectionism and unilateralism have made importers and consumers lose confidence in the market. Therefore, it is necessary to restore confidence in the US market through an inspiring outcome from the China-US trade talks. China is celebrating the 40th anniversary of its reform and opening-up policy and IS setting out further opening-up. It is most important that China, in its future economic development, achieves a higher level of reform and opening-up to the world and facilitates domestic supply-side reform to develop its economy with high quality and improves people's living standards.

Therefore, it is more important and urgent than ever before for both countries to take constructive measures to not only agree to a ceasefire on the long-playing trade frictions but also enable both sides to develop a new economic and trade cooperation in the future so that both sides will benefit.

Third, some foreign media and think tanks recognize this round of talks as mere meetings of vice-ministerial officials aimed solely at restoring confidence. They hope for, but do not expect, major breakthroughs. But I do not agree with them. On the contrary, I believe the talks matter a lot, not only in terms of paving the way for further talks at a higher level but also proposing positive suggestions for both countries' mutually beneficial solutions.

We are looking forward to positive and constructive results from this round of talks.

Wei Jianguo is Vice Chairman of the China Center for International Economic Exchanges and was Vice Commerce Minister from 2003 to 2008.