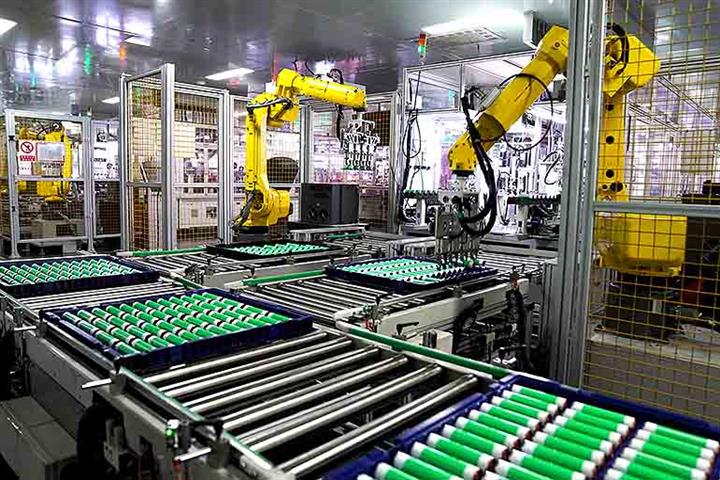 China's third-biggest battery maker should reach an output of 80 GWh by 2023, which will lift its revenue that year to CNY40 billion (USD6 billion), almost 10 times last year’s income, the report said, citing Vice President Huang Zhangxi who announced the news at an industry forum today.

Guoxuan will also strive to improve the energy storage capacity of its batteries, raising the energy density of its lithium iron phosphate batteries to 260 watt-hours per kilogram and that of its MnNiCo ternary batteries to 350 Wh/kg by 2022, said Huang.