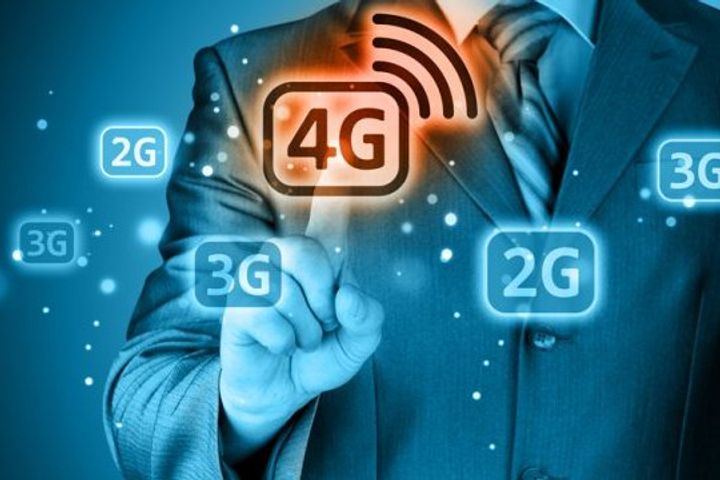 (Yicai Global) May 22 -- China's population is now the world's biggest online thanks to the ubiquitous smartphone.

The total number of mobile internet subscribers with the country's three major telecom operators has climbed to 1.32 billion, according to data released yesterday by the ministry of industry and information technology.

The number of 4G subscribers has reached nearly 1.1 billion, while those for broadband internet has hit 366 million, the ministry said. As of the end of last month, the three carriers had a total of 1.08 billion 4G usres, state-run news agency China News Service reported, citing data from the ministry.

One of the goals of the ministry in reducing internet access fees and increasing internet speed this year is to ensure more than half of household broadband users have access speeds of 100 Mbps and above, Wen Ku, director general of the ministry's department of information and communication development, said earlier.

China started a campaign aimed at faster and more affordable internet connection in 2015. Shanghai had the fastest download speed of 18.41 Mbit/s from fixed-line broadband networks in the Chinese mainland, followed by Beijing and Jinan, capital of East China's Shandong province, late last year, according to the industry organization Broadband Development Alliance.