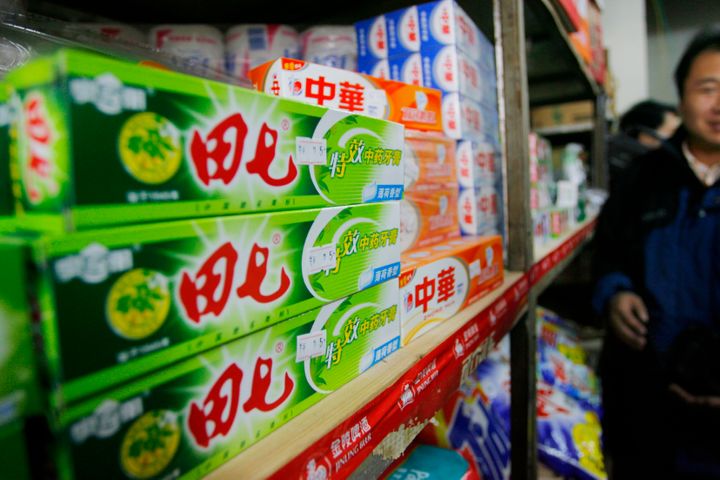 13,706 Watch Chinese Toothpaste Brand Fail to Get One Auction Bid

Two persons registered to bid, but neither did so, according to the auction site of tech titan Alibaba Group Holding on Chinese social media.

This sale is of the Tianqi trademark and the brand's equipment and real estate which are core assets of its owner, Wuzhou, Guangxi province-based chemical maker Aoqili, which indicated it plans to hold a second online sale, but has not yet set a time for this, the Beijing News reported.

The price usually drops in a second auction after an unsuccessful first one, but this reduction is no more than 20 percent of the original starting price, and the specific amount is ultimately decided by the presiding bankruptcy court.

This auction was conducted by a Wuzhou court against assets of Aoqili valued at an aggregate CNY233 million (USD36.5 million), with a starting bid of CNY163 million, and a CNY32.6 million bond.

To qualify to bid, a buyer must be in the top 20 toothpaste makers in China or be in cooperation with a leading toothpaste company, must resume production in Wuzhou of the brand within one month of the transfer, and may not move production elsewhere. The local government will provide policy support to the winning bidder.

Founded in 1945, the brand set an annual sales record of 400 million tubes in 2002. Aoqili resorted to a strategy of diversifying its product line, but this failed. Spiraling costs and evaporating liquidity forced the company to suspend production in 2014 and it was branded a dishonest debtor.