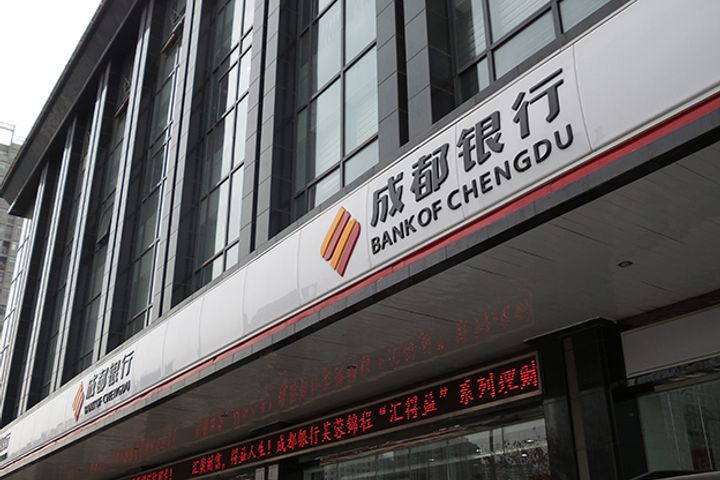 180,800 Shares of Bank of Chengdu Are Auctioned Before Its IPO

Over 180,000 of its shares are on auction on Chinese e-commerce site taobao.com, however, and problematic shares of this bank are likely not limited to this instance.

Headquartered in Chengdu in China's southwestern province of Sichuan, the small-scale bank disclosed in a letter of intent on Dec. 19 that it plans to issue up to 36 million shares, but without stating the price and date of the offer.

The shares being auctioned formerly belonged to Sichuan Xinlian Industrial Group Co., but a Chengdu court froze these and ordered them sold over a commercial dispute. Their starting price is CNY1.6 million (USD240,000), International Financial News reported.

Other shares frozen or pledged total far more than the 180,800 under auction, however. The banks 18 shareholders have pledged shareholdings of over 446 million, which account for 13.73 percent of the total. Chengdu Financial Holding Group Co., the bank's largest stakeholder, has pledged 161 million of its shares, making up 4.95 percent of the bank's total.

Aside from these pledges, 11 other bank shareholders hold 84.25 million frozen stocks, or 2.59 percent of the total.

"Those whose shares have been frozen are not major shareholders of the Bank of Chengdu. The issue of frozen shares thus poses no risk of major equity changes. As these shares pledged or frozen represent only a negligible proportion of the issuers' total shares, they will not adversely impact the issuer's normal production and operations," the Bank of Chengdu said in its regulatory filing.