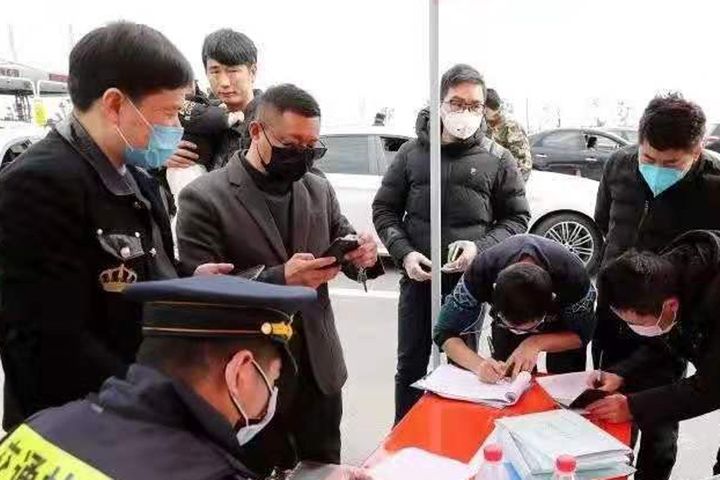 2 Officials Fired Over Dereliction of Duty in Anti-epidemic Effort

(Yicai Global) Feb. 3 -- The eastern Chinese city of Yueqing has fired two health officials and punished its vice mayor over dereliction of duty in the effort to contain the spread of the novel coronavirus epidemic, local authorities said.

Ni Chengjian, head of Yueqing's center for disease control, was fired yesterday because the center failed to take good account of the close contacts of infected patients of the coronavirus, input the information about such contacts into the system, and report an incident that caused seven cases of infection, according to a statement issued by the anti-graft body in Zhejiang province.

Xie Mingrong, head of Yueqing's health commission, was also fired, and Yueqing's vice mayor Chen Weiyan has received a disciplinary penalty, both for their conduct as officials in charge of the local anti-epidemic effort.

In the statement, the anti-graft body urged officials at various levels in Zhejiang to take on their full responsibilities in the fight against the epidemic.