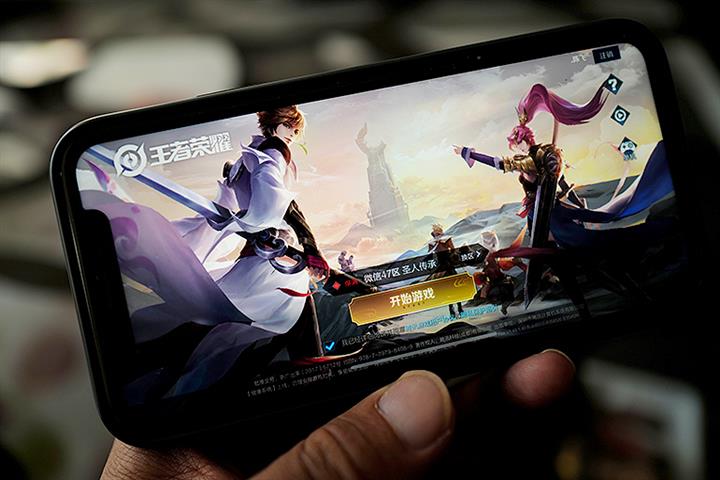 Arena of Valor made more than USD193 million in revenue over that month, up by half from a year ago, according to data that Sensor Tower released today.

PUBG Mobile, along with its Chinese version Game for Peace, was No. 2 with a total revenue of USD168 million, climbing 13 percent. Next on the list, Monster Strike, Roblox, and Pokemon Go follow.