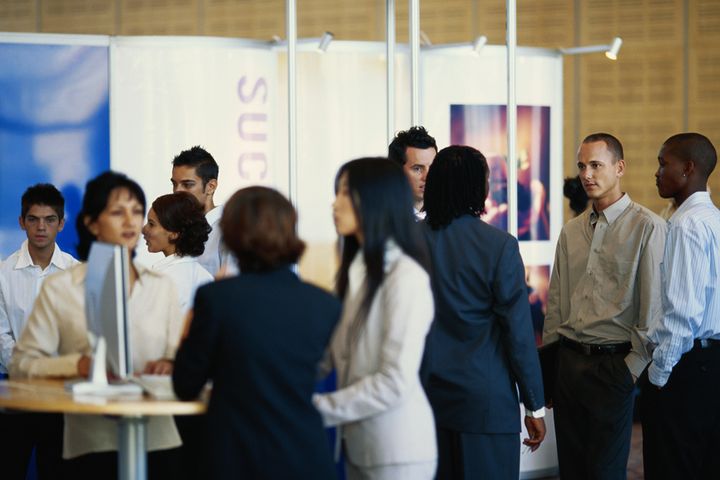 (Yicai Global) June 4 -- The inaugural China-Africa Economic and Trade Expo will take place in Changsha, capital of southern Hunan province at the end of June and 53 African countries attend with their own pavilions.

More than 10,000 visitors are expected to attend the event from June 27 to June 29, China's State Council revealed at a press conference today.

The expo will focus on the theme "Win-Win Cooperation for a Closer China-Africa Economic Partnership," Vice Minister of Commerce Qian Keming said at the press conference, adding that preparatory work has basically been completed.

The China-Africa trade volume rose one fifth last year to USD204.2 billion and China has been Africa's largest trading partner for 10 straight years, Qian stated. China has set up over 3,700 firms in Africa and directly invested USD46 billion, which has promoted industrial development.

Chinese financial institutions have founded more than 10 units in Africa, and eight countries including South Africa have included the yuan in their foreign exchange reserves. Cooperation on new business patterns is rising rapidly, and many countries such as Rwanda are negotiating with China about e-commerce collaboration.

The expo was proposed at the summit of the seventh Forum on China-Africa Cooperation in Beijing last September and will be held every two years.